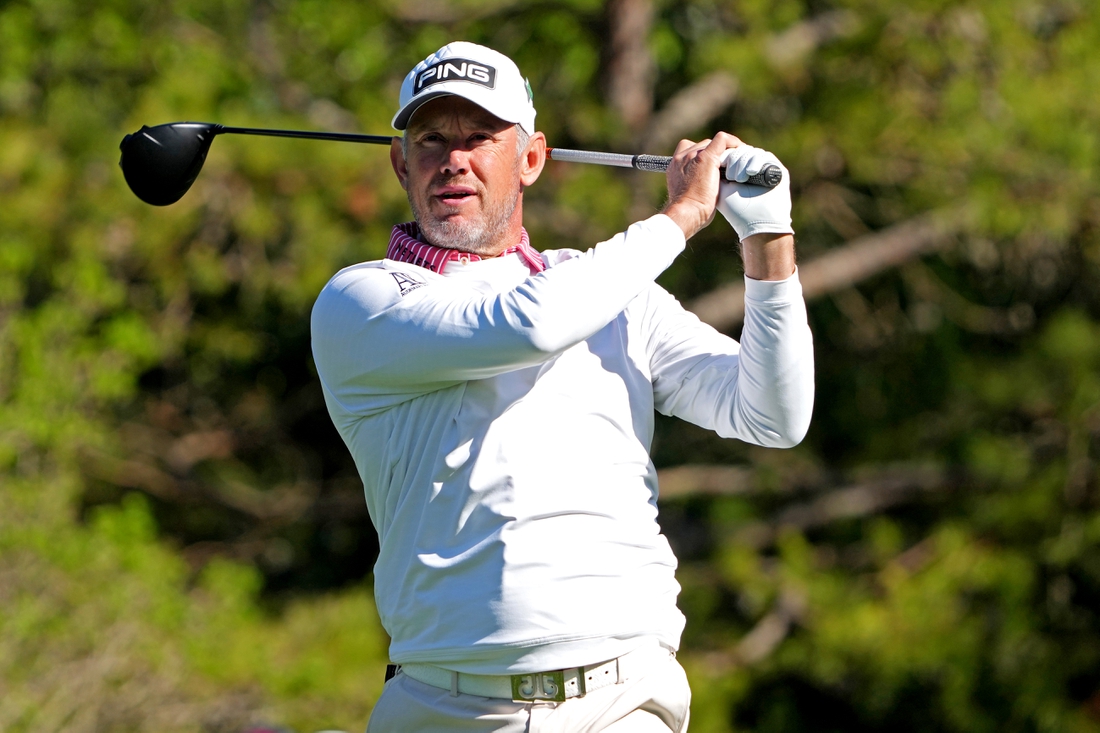 England’s Lee Westwood requested releases from the PGA and European tours to compete in the first Saudi-backed LIV Golf International Series event next month in London.

The former World #1 addressed his decision in an interview with Sky Sports on Wednesday.

“I put a release in with the PGA Tour and European Tour, as many people have,” Westwood said. “That’s kind of the stage we’re at and anything after that is just ifs and buts and speculation. It’s an opportunity to play in a big tournament, against some of the best players in the world, in England.”

Westwood, 49, said any impact of his plans on his future candidacy as a Ryder Cup captain is “in the European Tour’s court.”

PGA Tour players must receive a release from the tour to compete in the June 9-11 event at the Centurion Club outside London because it conflicts with the RBC Canadian Open in Toronto.

Phil Mickelson and Robert Garrigus are the only other players who have acknowledged seeking releases from the PGA Tour.

LIV Golf chairman Greg Norman told ESPN earlier this week that more than 200 players have requested to play in the 48-player field in London. The format features 12-man teams competing in a 54-hole event with no cut and shotgun starts.

In his interview with Sky Sports, Westwood acknowledged the controversy surrounding the LIV Golf Invitational Series and its association with a Saudi Arabian government that has a history of alleged human-rights violations.

Westwood reached #1 in the world rankings in October 2010. He has 44 career professional wins, including two on the PGA Tour and 25 on the European Tour. He is a two-time runner-up at the Masters (2010, 2016) and also finished second at The Open Championship in 2010.