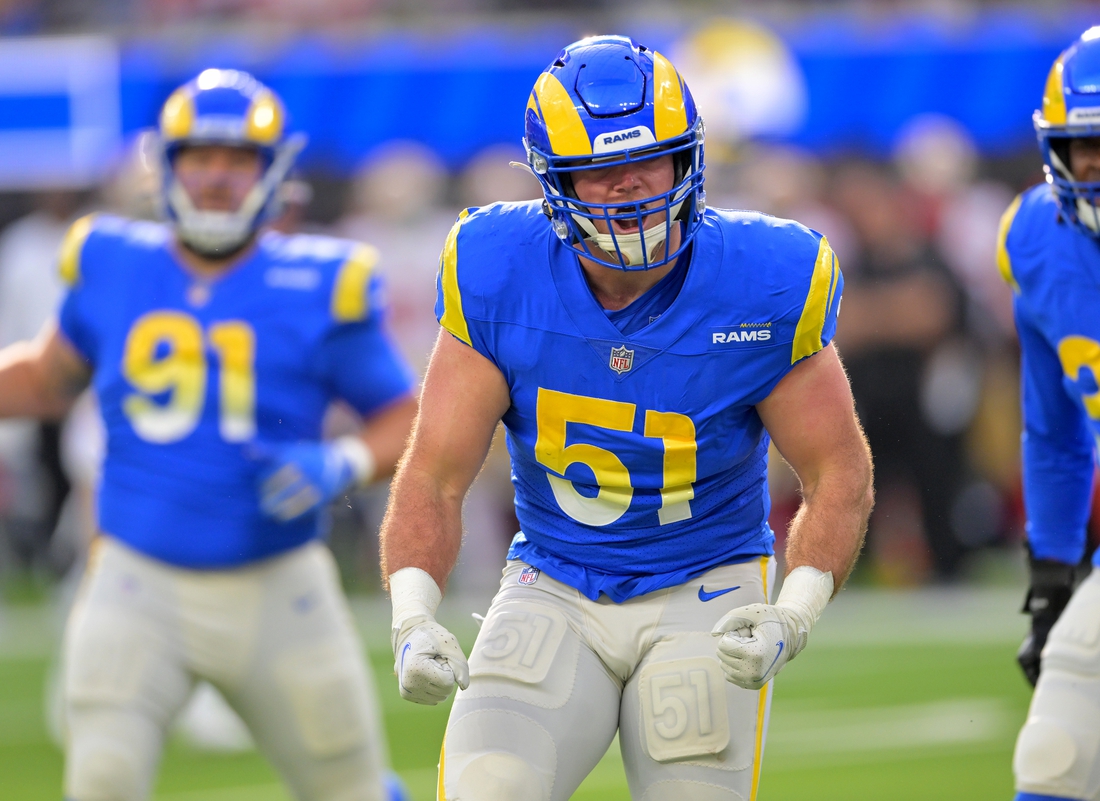 The Rams decided against tendering the three-year veteran a contract offer this offseason, allowing him to become an unrestricted free agent.

Reeder will reunite with Chargers head coach Brandon Staley, who coached Reeder as the Rams defensive coordinator during the 2020 season.

The 27-year-old Reeder worked his way from going undrafted out of Delaware in 2019 to a part-time starting role with the Rams, with his production increasing in each season. Last season he posted career highs in tackles (91), tackles for loss (six), interceptions (two) and passes defensed (six) while playing 17 games and starting 10.