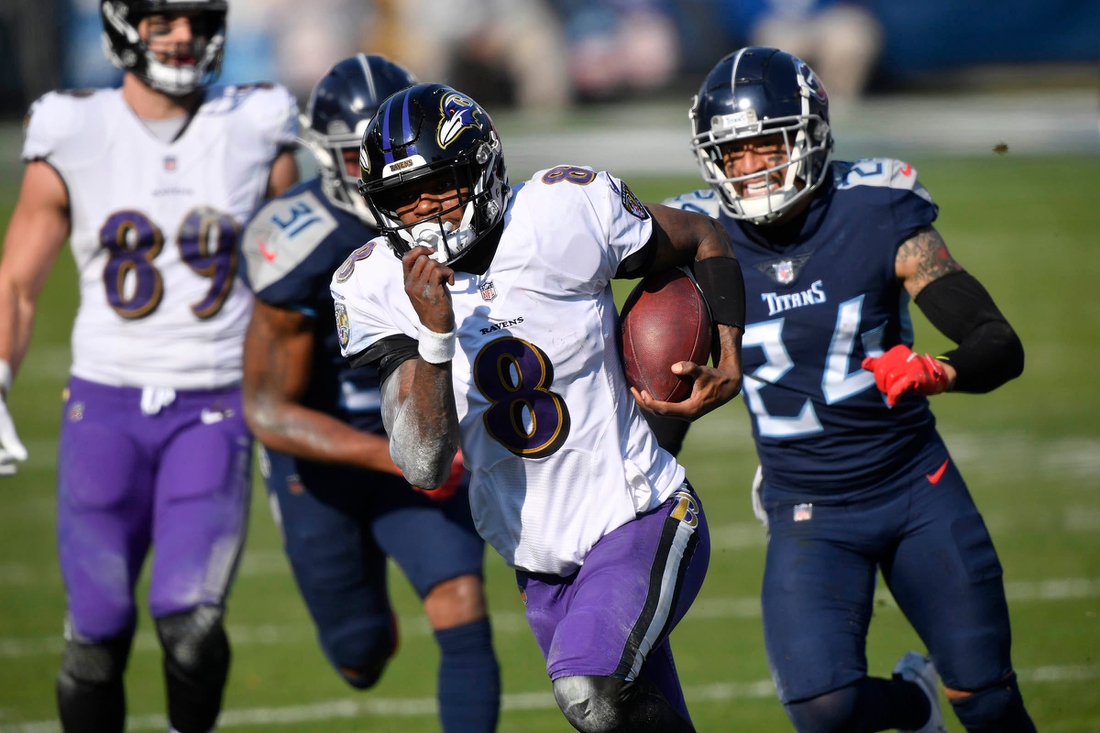 Baltimore Ravens quarterback Lamar Jackson took to Twitter on Wednesday to quash the “false narrative” that he wants to leave the team.

The rumor mill has been on full blast that Jackson must want out of Baltimore since he hasn’t approached the Ravens about a contract extension. The 2022 season will be Jackson’s last of his rookie contract. He has previously said that an extension “will take care of itself.”

But that approach hasn’t suppressed the speculation that Jackson must want out after the 2022 season.

“I love my Ravens I don’t know who the hell putting that false narrative out that I’m having thoughts about leaving stop tryna read my mind,” Jackson tweeted.

Ravens owner Steve Bisciotti on Tuesday reiterated the Ravens’ position of wanting to sign Jackson to a long-term contract.

“Eric (DeCosta, general manager) can’t keep calling him and going, ‘Hey Lamar, you really need to get in here and get this thing done.’ It’s not a GM’s job,” Bisciotti said from the NFL annual meetings in Florida. “Eric can structure contracts any way he wants. I think we’re a pretty aggressive team and when Lamar’s ready … we’ll pay him when he’s ready.”

DeCosta had the same message earlier this month at the NFL scouting combine.

“We’ve discussed this at length and I said this before: We will work at Lamar’s urgency,” DeCosta said at the time. “He and I have had ongoing discussions. We’ve talked fairly recently as well. He knows how to find me, I know how to find him.”

Jackson, 25, has no peer in terms of running quarterbacks in the NFL but missed four games last season while rushing for 767 yards. Jackson has 3,673 rushing yards in four seasons.

“You don’t browbeat him into being a conformist,” Bisciotti said. “We’re taking him as we take him. We appreciate him. All I know is that his teammates freaking love him and the front office loves him. It’s like, ‘You just keep doing you Lamar, and we’ll make it work somehow.'”