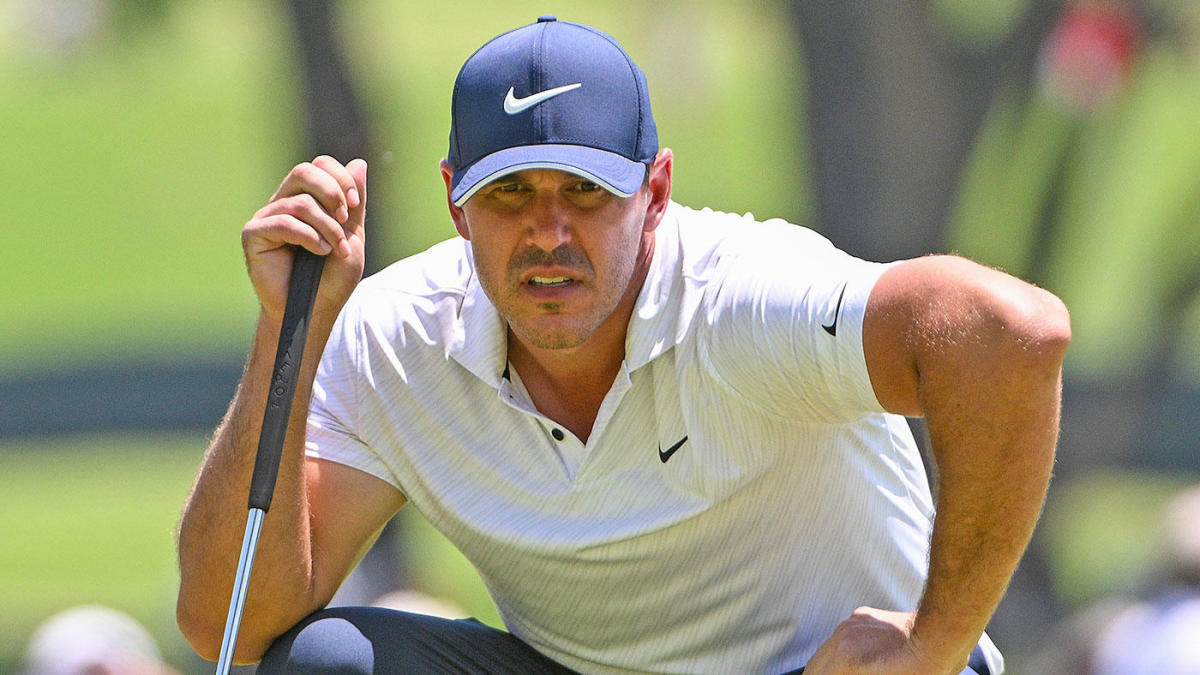 Brooks Koepka took one more step in leaving the PGA Tour for LIV Golf on Tuesday when he withdrew from this week’s Travelers Championship. The tour announced his withdrawal and said he would be replaced by Mark Hubbard.

The move was a surprise to no one in the golf world, considering there were reports earlier on Tuesday that Koepka would be the latest PGA Tour player to defect to the Saudi-backed circuit that is giving the top players contracts worth more than $100 million.