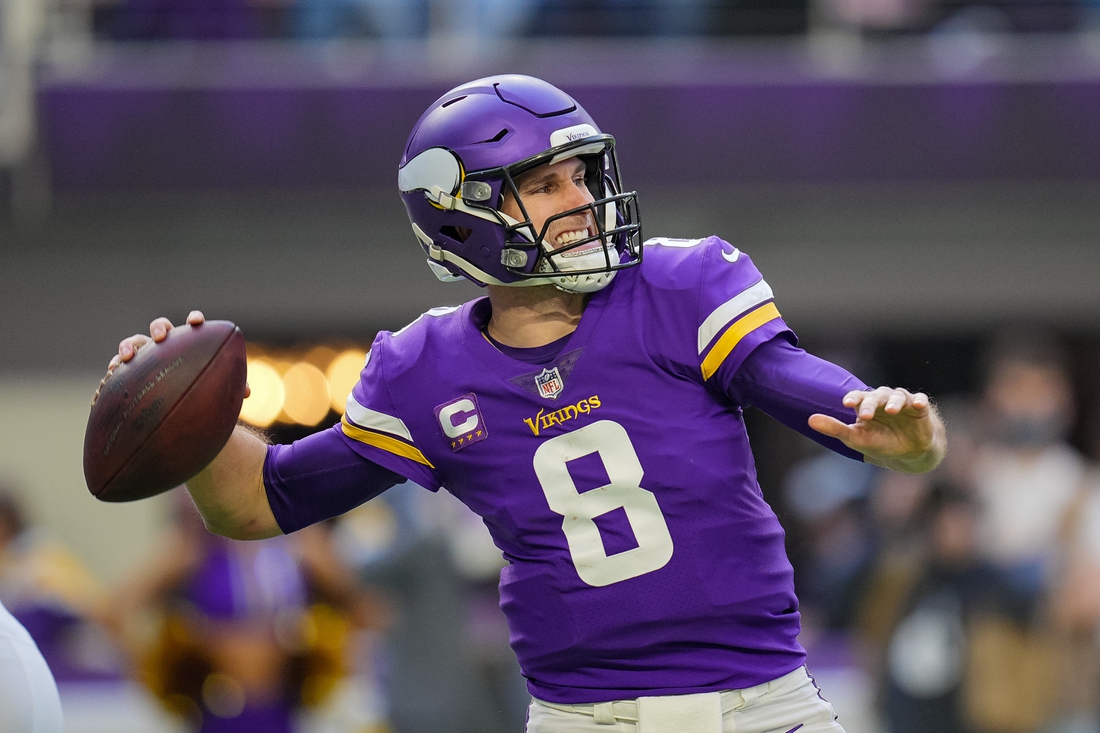 ESPN and NFL Network reported that the extension is worth $35 million and fully guaranteed.

Cousins was entering the final year of his existing deal. He signed a three-year, fully guaranteed contract with Minnesota in free agency before the 2018 season, then added two years by inking an extension in March 2020.

The latest extension is designed to help the Vikings lower his cap number for 2022, which was set to be $45 million. Cousins will count $31.25 million against the Vikings’ salary cap.

New Vikings coach Kevin O’Connell worked with Cousins in Washington for one season in 2017, when O’Connell was that team’s quarterbacks coach.

In 16 starts in 2021, Cousins threw for 4,221 yards, 33 touchdowns and seven interceptions with a 66.3 completion percentage. Cousins earned his third career Pro Bowl selection, but for the third time in his four seasons with Minnesota, the Vikings fell shy of the playoffs.