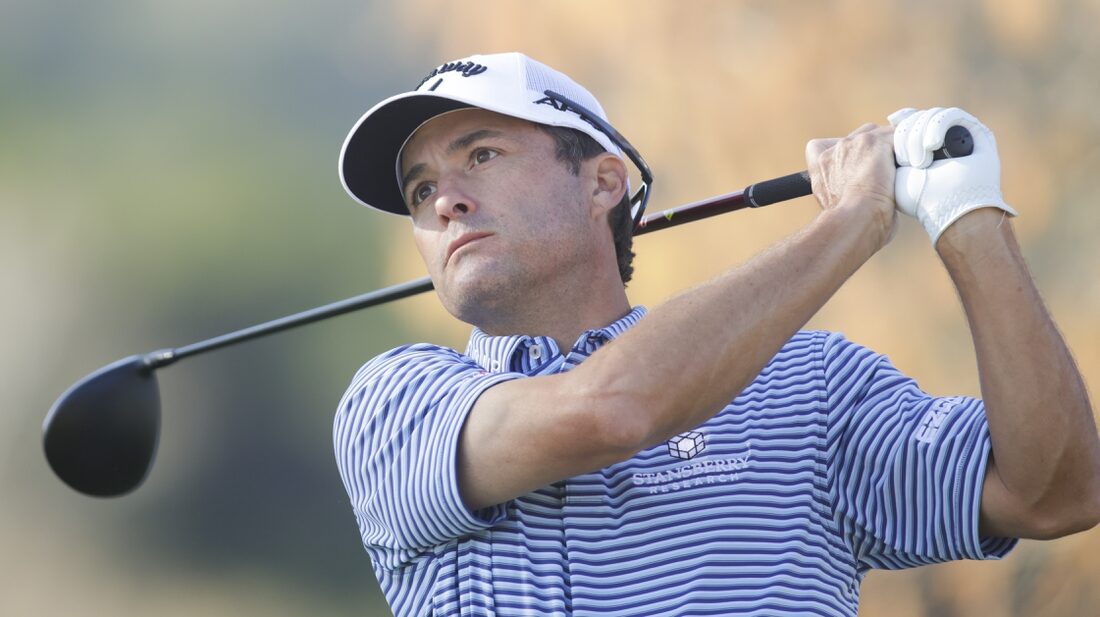 Kevin Kisner admittedly was disappointed not to be selected for his first United States Ryder Cup team last fall after closing the season with a win at the Wyndham Championship.

Among those he was battling for one of the final spots on captain Steve Stricker’s team was Scottie Scheffler. Scheffler ultimately was named to the squad that went on to rout Team Europe at Whistling Straits in September.

Both are off to excellent starts in their quest to be part of captain Zach Johnson’s team in Rome next year.

Kisner is atop the U.S. team rankings released on Tuesday, followed by Scheffler.

It came a day after Scheffler rose to #1 in the Official World Golf Ranking thanks to his victory at the WGC-Dell Match Play event, where he beat Kisner in the final. Scheffler already has three victories in 2022 while Kisner has risen to #27 in the world with four top-10s in eight starts this year.

Kisner entered last week with a 16-6-2 record at the match play event, including a victory in 2019, and continued to build on that resume with six more wins before falling 3&1 to Scheffler in Sunday’s final. After several close misses, Kisner told the Sub-Par podcast in January that the Ryder Cup process is “too political for me.”

“I don’t know, man. They don’t like me I, guess,” Kisner said on the podcast. “I’ve had the same phone call for about four (Ryder Cups) in a row from about every captain. ‘Man, you were on the team and then you didn’t play well in the playoffs.’ OK, bud.”

Dustin Johnson, who last year became only the fifth player to go 5-0-0 at a Ryder Cup, is third in the current U.S. standings following his fourth-place finish in Austin. He is followed by Keegan Bradley and Harold Varner III, who claimed his biggest career victory to date in Saudi Arabia last month.

In the very early Ryder Cup team rankings, the top 10 is filled out by Doug Ghim, Will Zalatoris, Keith Mitchell, Brooks Koepka, Max Homa and Daniel Berger. Homa and Berger are tied for 10th.

Kisner will be attempting to make the team for the first time at nearly — he turned 38 in February — although he seems resigned to missing out on the event once again.

“Whatever, it’s fine,” he said on the podcast. “I don’t really care. I love playing team golf, I love representing the U.S., I’d love to be on any team possible.

“But if my career ended tomorrow, I’d be perfectly content with everything I’ve accomplished. If you had told me 15 years ago, you’re going to have four wins, play in a Presidents Cup, play in 35 straight majors, or whatever I’ve done, I would have said, ‘You’re f—ing crazy.'”