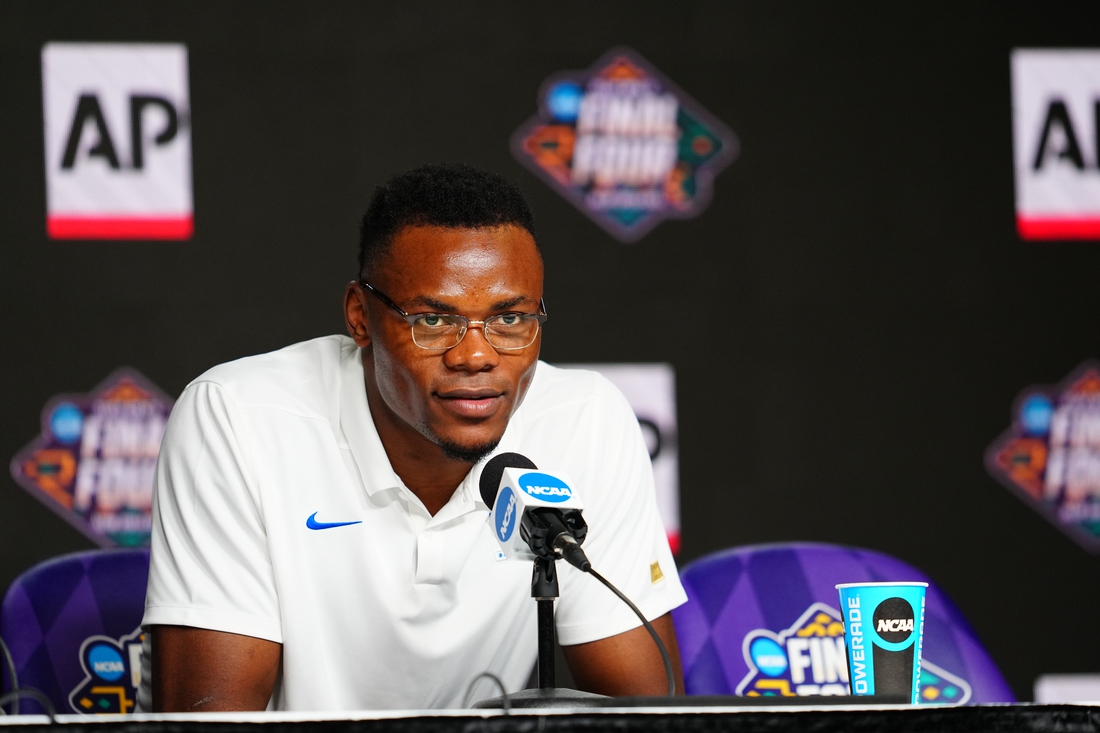 Kentucky forward Oscar Tshiebwe was named the winner of the John R. Wooden Award on Tuesday as the nation’s top basketball player.

Tshiebwe and Aliyah Boston, the women’s Wooden Award winner, will be presented their awards Friday at the Los Angeles Athletic Club.

Tshiebwe is the second Kentucky player to win the award, joining Anthony Davis in 2012.