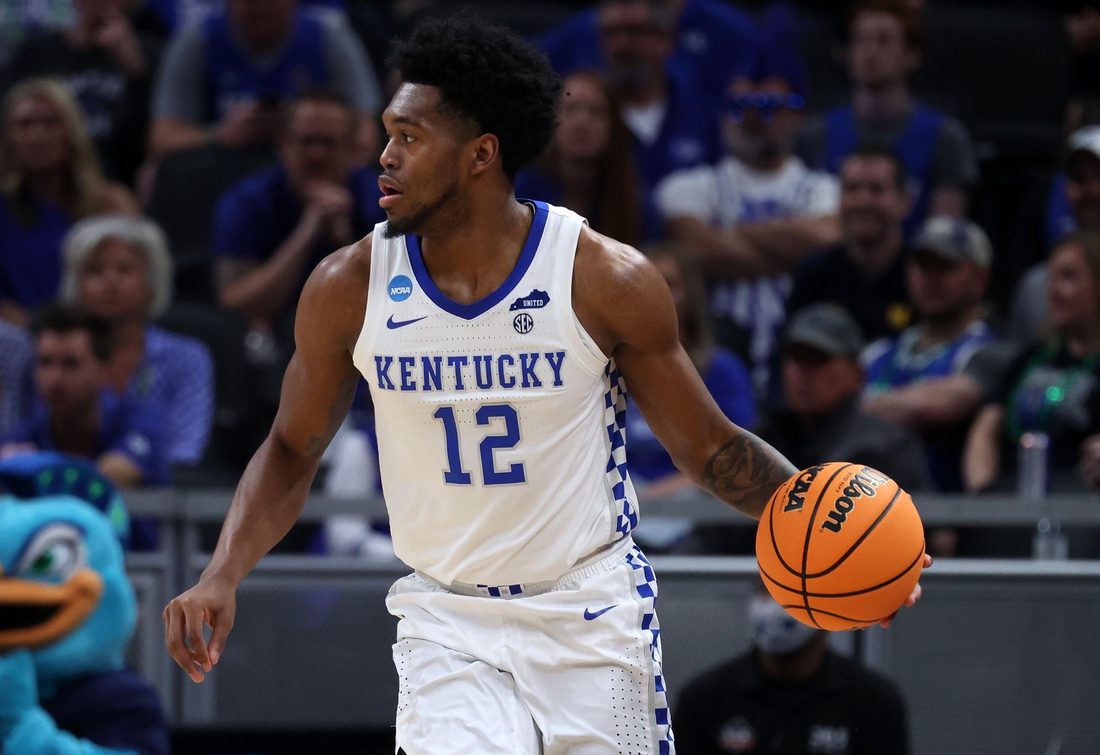 Kentucky forward Keion Brooks Jr. declared for the NBA draft on Monday but said he will maintain his college eligibility.

Not hiring an agent gives Brooks the option of returning to school if he doesn’t feel comfortable with what he hears during the draft process.

“First off, I would like to thank God for blessing me and putting me in this position,” Brooks said in his announcement. “Secondly, I would like to thank all my teammates and coaches along the way for helping me prepare and pushing me to be the best player I can be. With that being said, I am looking forward to the next chapter and I will enter my name into the NBA Draft while maintaining my college eligibility.”

Brooks averaged a career-high 10.8 points per game and shot a career-best 49.1 percent from the field this season as a junior. He averaged 4.4 rebounds and accumulated 23 steals and 21 blocked shots.

“The rules in place for these young men to make decisions are there for a reason and Keion is utilizing it exactly the way he should,” Calipari said in a news release. “He has made strides during his time here and has continued to improve every year. His thoughtfulness and maturity not only as a player, but as a man, will allow him to go through this process and make the best decision for his future. He and his family know they have my full support with whatever they decide.”

Brooks had just eight points on 2-of-7 shooting when second-seeded Kentucky was upset 85-79 by #15 seed Saint Peter’s in the first round of the NCAA Tournament last month.