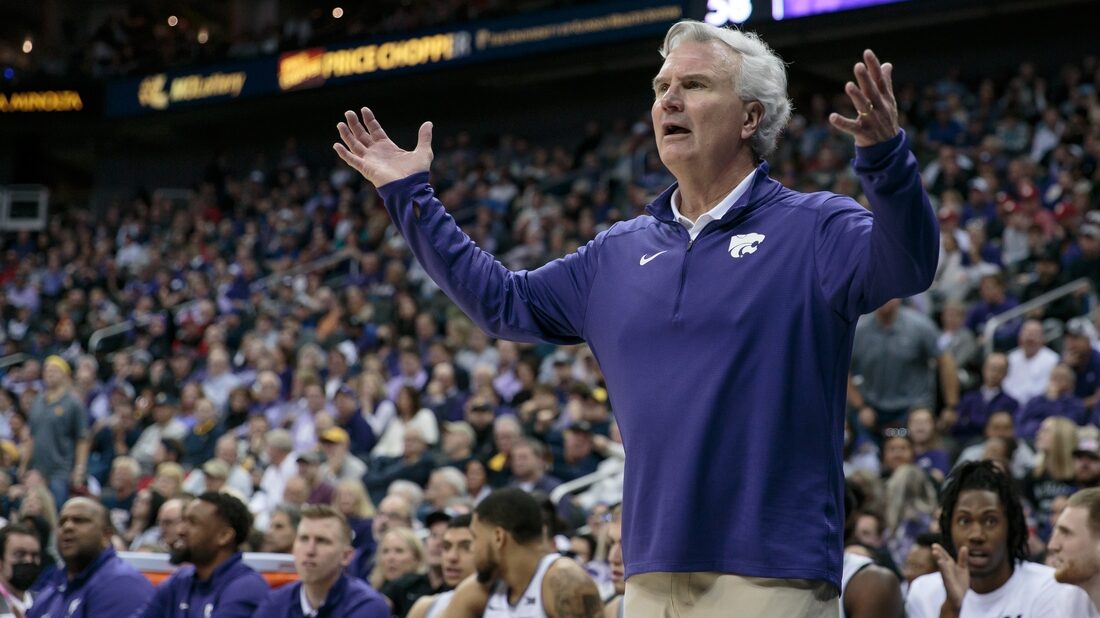 “Coach Weber has provided selfless leadership to our basketball program and university for the last decade,” athletic director Gene Taylor said in a news release. “With two conference championships and an Elite Eight run in 2018, our program reached exceptional levels of success under his direction. His development of young men on and off the court, while representing K-State in a first-class manner with the highest level of integrity is unmatched in today’s game and something all K-Staters should take great pride in.”

Weber’s resignation comes a day after #9 seed West Virginia defeated #8 seed Kansas State 73-67 in the first round of the Big 12 tournament.

His departure from the program was expected after a string of disappointing seasons, though after the game Wednesday, Weber made it clear he’d like to stay.

The school said it would honor the remainder of the contract. In 2018, Weber signed a contract extension through the 2022-23 season that was due to pay him $2.9 million in the final season.

Weber took over the Kansas State program before the 2012 season after successful stops as the head coach at Southern Illinois (1998-2003) and Illinois (2003-12). His Illinois team reached the Final Four in 2005.

He was named the 2013 Big 12 Coach of the Year after guiding the Wildcats to a 27-8 overall record and their first-ever Big 12 regular-season championship.

In this article:kansas state, ncaab