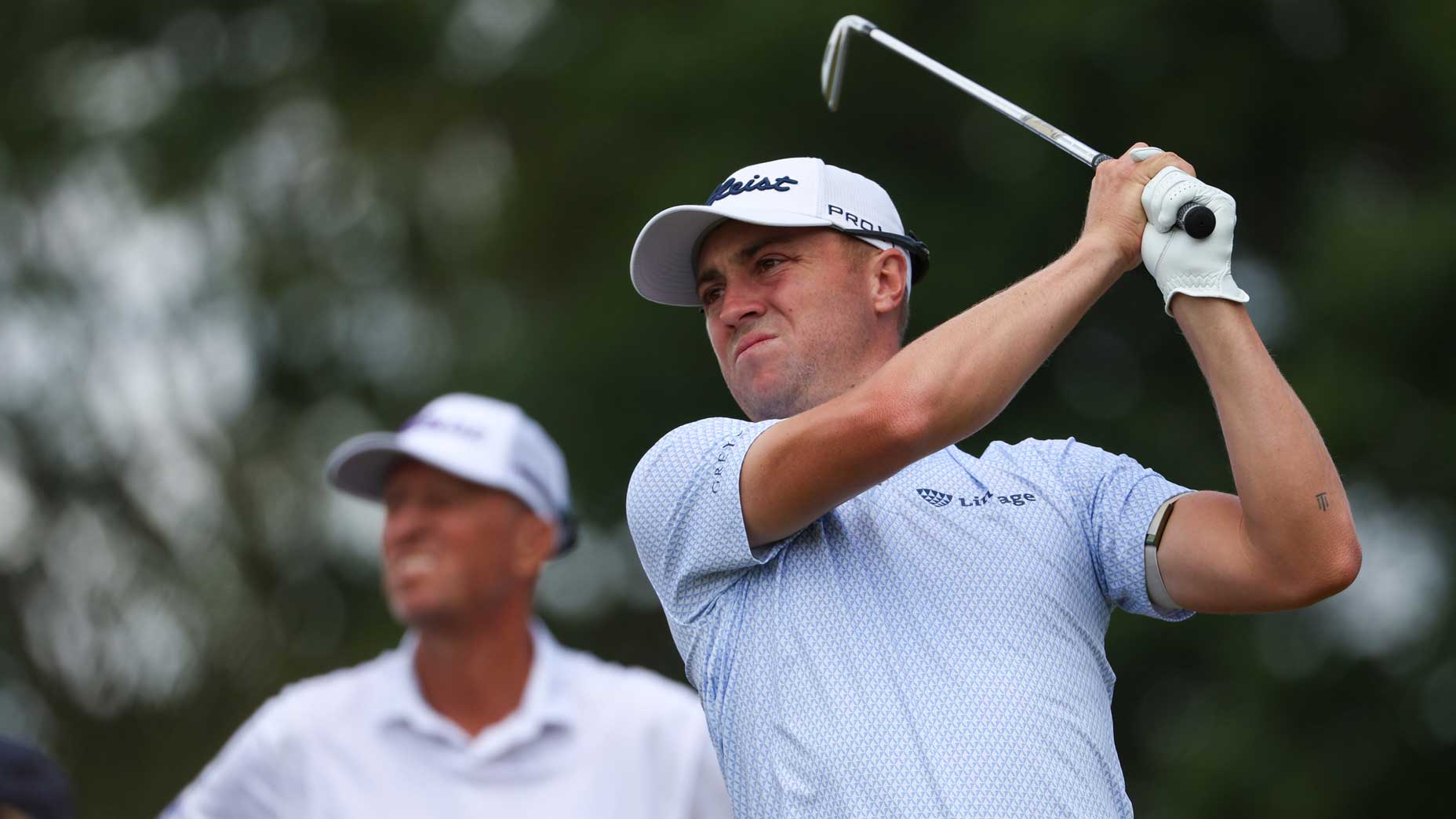 Justin Thomas, he would like you to know, is exhausted. And annoyed. And “over it, for sure.”

“It’s tough,” the world’s fifth-ranked player said this week on the No Laying Up podcast. “And I never thought I would be lying in bed so many nights thinking about this fricking tour and what’s going on and all this stuff.”

If you’ve been following your golf news, even loosely, you know to what he speaks of without us even naming the subject. You may be weary of it all, too, and that’s understandable. But the LIV Golf Series presses on — it’s playing its second-ever event this week in Portland — and the controversy that comes with that makes central figures like Thomas trying to make sense of it all both to himself and to others, no matter how much he would rather not.

“I understand that they’re being fed everything on what to say and all this stuff, but it’s just, for them to say that is all for the betterment of the game and for them — I just, to be perfectly honest, I just wish one of them would have the balls to say I’m doing this for the money.”