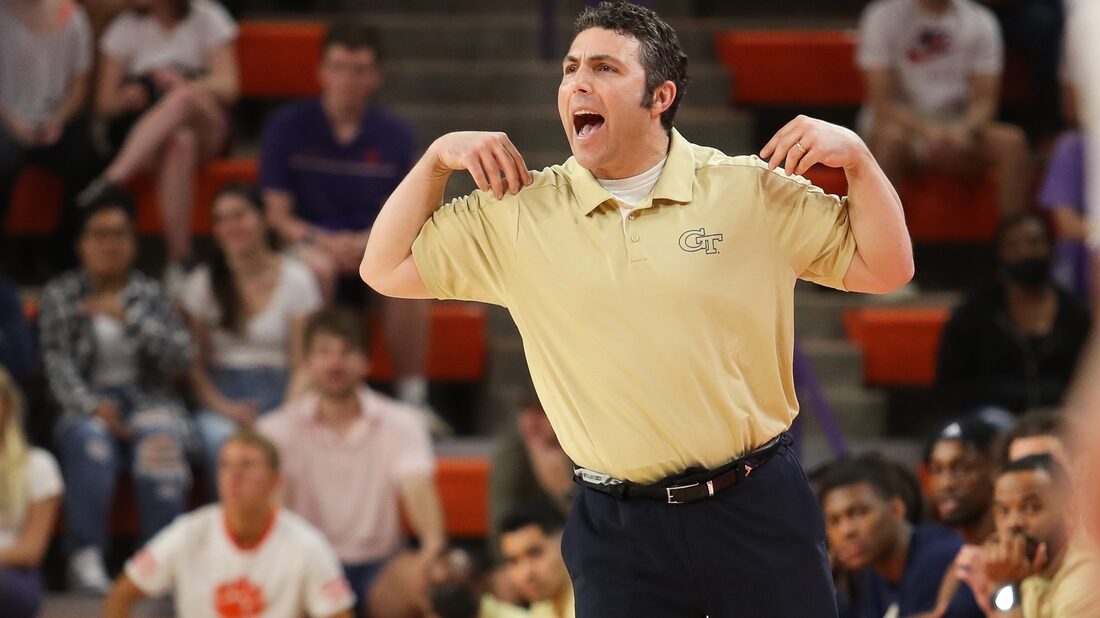 Jordan Usher matched his career high with 30 points in his final home game as Georgia Tech held off Boston College 82-78 in overtime Saturday afternoon in an Atlantic Coast Conference clash in Atlanta.

Devoe finished with 18 points despite dealing with foul trouble and freshman Miles Kelly scored a career-high 16 off the bench for the Jackets.

Georgia Tech shot 56.6 percent from the field (30 of 53), with Usher knocking down 12 of 16 shots and adding eight rebounds and five assists.

Jaeden Zackery matched his career high with 19 points to lead the Eagles. DeMarr Langford Jr. added 17 and James Karnik had 16 for BC. Makai Ashton-Langford scored 11 points.

The Eagles rallied from a 15-point second-half deficit and forced overtime when Karnik hit two free throws with 1:17 to tie it at 70-70. They had a chance to win in regulation but turned the ball over in the closing seconds after a getting a second chance when Ashton-Langford rebounded his younger brother’s miss with 14 seconds left.

After leading by 10 at the break, Georgia Tech opened the second half with a two quick baskets, Devoe’s 3-pointer and Usher’s fast-break dunk, for a 46-31 advantage. But after Devoe went to the bench with his fourth personal less than four minutes into the period, the Eagles went on a 12-0 run that eventually cut their deficit to 51-48.

Back on the court, Devoe ended Tech’s five-minute drought with a layup halfway through the second period.

The visitors caught up at 68-68 as Zackery scored six consecutive points.