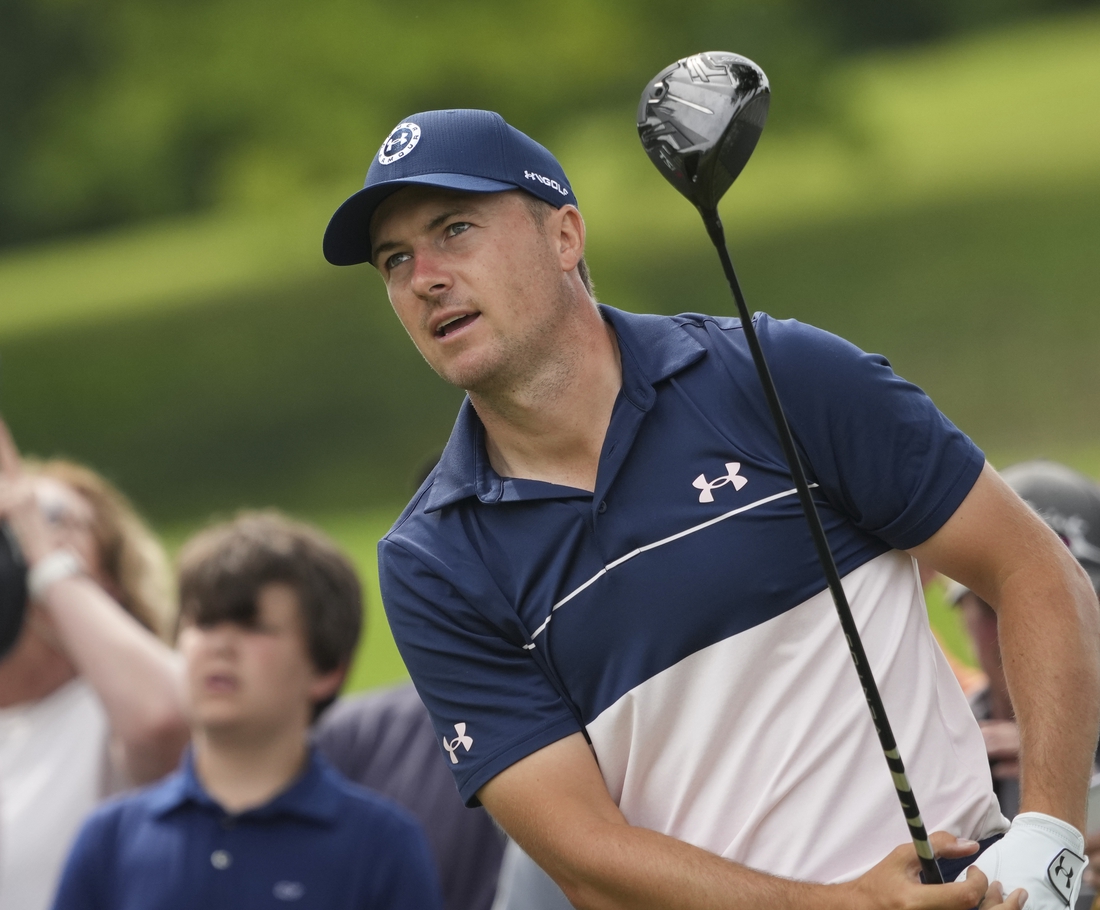 Jordan Spieth will be taking aim at the “elephant in the room” when he tees off Thursday morning at the 104th PGA Championship at Southern Hills in Tulsa, Okla.

Spieth is one Wanamaker Trophy away from joining the exclusive fraternity of golf royalty — Tiger Woods, Jack Nicklaus, Gary Player, Ben Hogan and Gene Sarazen — to have won each of golf’s majors at least once.

“It’s an elephant in the room for me. It’s a goal of mine,” Spieth said Wednesday. “If you just told me I was going to win one tournament the rest of my life, I’d say I want to win this one. … So, you feel like you kind of accomplished golf when you win a career Grand Slam, I guess.

Spieth won the Masters and the U.S. Open in 2015 but finished second at the PGA Championship to Jason Day at Whistling Straits in August 2015. He won The Open Championship in 2017.

His last best shot at the Wanamaker came in 2019 when he finished tied for third at Bethpage on Long Island.

“(I’ve) come close a couple times,” Spieth said. “This hasn’t necessarily been my most successful major, but I feel good heading into this week.”

Rory McIlroy is also in pursuit of the career slam, just not the Wanamaker Trophy. While he has two PGA Championship titles on his resume, McIlroy needs to win at the Masters to complete his.