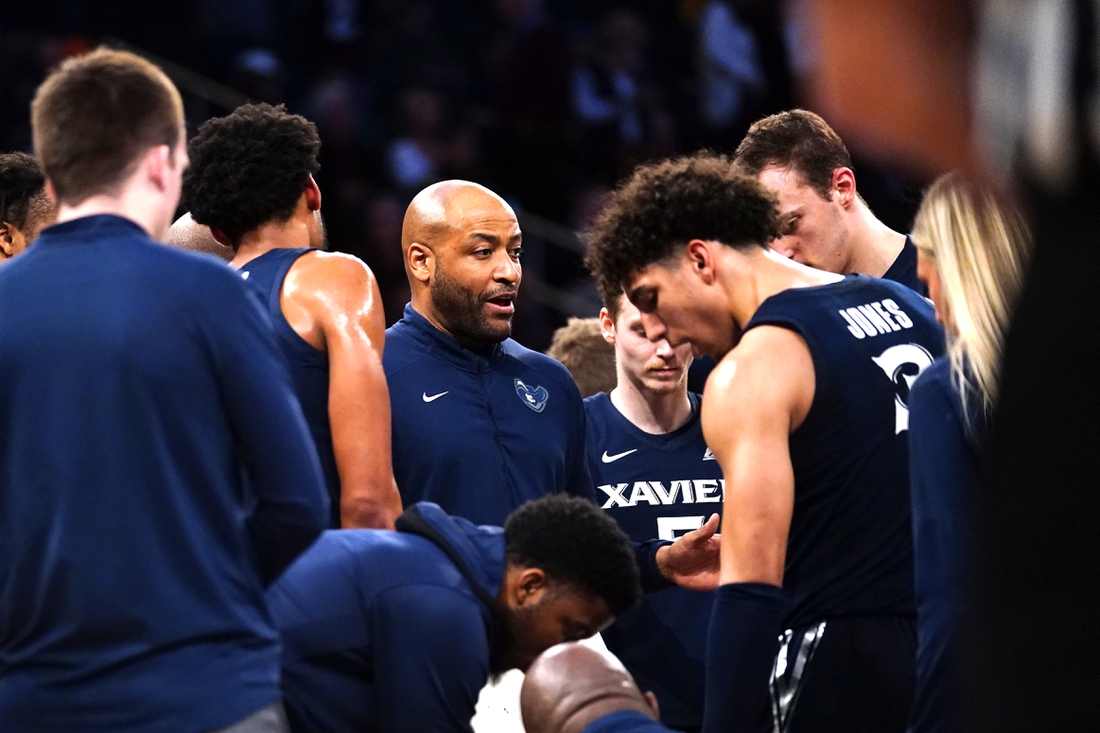 Jonas Hayes, who led Xavier to the 2022 NIT championship as an interim coach, is the new head coach at Georgia State.

An Atlanta native, Hayes replaces Rob Lanier, who departed to become the head coach at SMU.

“I’m excited to announce Jonas Hayes as our new men’s basketball head coach,” athletic director Charlie Cobb said in a news release. “Over the past week, we interviewed multiple coaches excited about the opportunity to lead the Georgia State program.

“Jonas is an experienced leader who will build a staff that embraces our expectation of competitive success, develops men of character and engages our community positively and with energy.”

The Panthers (18-11, 9-5 Sun Belt Conference) made the NCAA Tournament this past season — their third appearance in five years — and lost 93-72 to overall #1 seed Gonzaga in the first round.

An assistant coach for four seasons at Xavier, Hayes was named interim head coach on March 16 after Travis Steele was dismissed following the first round of the NIT Tournament.

Hayes led Xavier to wins over Florida, Vanderbilt and St. Bonaventure, and the Musketeers won the tournament with a 73-72 victory over Texas A&M in the championship game.

This is the first head-coaching job for Hayes, 40. He played collegiately at Georgia from 2001-04.

Sean Miller, who was the head coach at Xavier from 2004-09, was hired last month as the new head coach of the Musketeers, with Hayes finishing out the 2021-22 season.