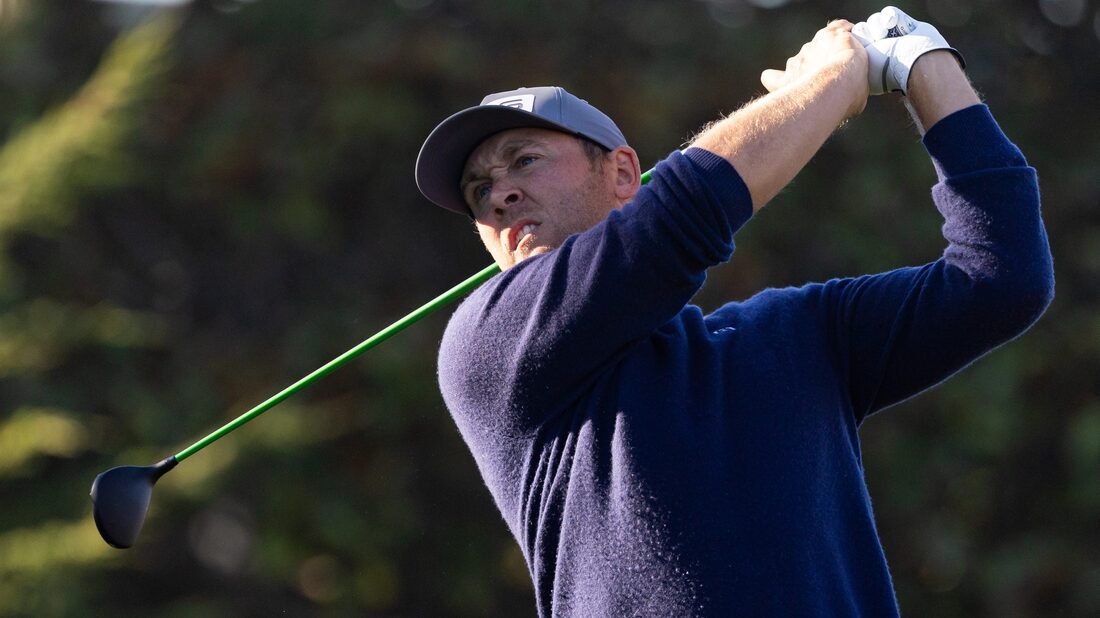 World #1 Jon Rahm of Spain earned a 5 and 4 victory over Cameron Young and improved to 2-0-0 Thursday at the World Golf Championships-Dell Technologies Match Play at Austin (Texas) Country Club.

Young went 2 up through five holes before Rahm won four straight holes to finish the back nine. Birdies at Nos. 11 and 12 and a par at 13 earned him three more holes to move 5 up, and the players halved the 14th, Young’s last chance to get back in the match.

“He (Young) was playing great golf,” Rahm said. “Obviously I just had to stay patient knowing that mine was coming. From 6 on I played wonderful golf.”

Rahm is one of 12 players to start the group stage with two wins, a collection of stars that also includes Viktor Hovland of Norway, Dustin Johnson, Brooks Koepka and defending champion Billy Horschel.

The 64-player field consists of 16 groups competing in round-robin play over the first three days of the event, with players awarded one point for a win and half a point for a tie. The player with the most points in each group advances to the Round of 16, with ties broken by a sudden-death playoff. Saturday and Sunday will feature single-elimination, head-to-head matches.

“It was starting to firm up and get a little faster out there,” Power said. “I didn’t make too many mistakes and obviously I caught Patrick on a day when he didn’t play his best, so I was able to take advantage, and yeah, great to get a point.”

Power, ranked 48th in the world, is seen as a rising star in the golf world and earned his first PGA Tour win last July at the Barbasol Championship.

Many matches were closer than that. England’s Lee Westwood saved par on the par-4 18th while Bryson DeChambeau made bogey, giving Westwood the 1-up victory. Xander Schauffele, the top seed in Group 7, lost a 2-up lead through 12 holes and Lucas Herbert of Australia birdied the last hole to win 1 up. Herbert improved to 2-0-0.

Bubba Watson was 1 down to Webb Simpson through 16 holes before winning each of the last two and winning 1 up. He made a crucial 35-foot birdie putt at the par-3 17th to tie the match and set up his win.

“Normally I get beat on 17 with a long putt like that, so it was nice to actually do it,” Watson said.

Sergio Garcia of Spain earned a tie with world #2 Collin Morikawa. Garcia trailed all match, including 3 down through 13, before winning three straight holes and halving the final two.

Group 10 is the only group with two players at 2-0-0. England’s Paul Casey, fighting back spasms, didn’t make it to the tee box and conceded to Sweden’s Alex Noren one day after conceding to Canada’s Corey Conners after two holes.

Noren and Conners both beat South Africa’s Louis Oosthuizen. That sets them up for a winner-take-all match Friday, where the victor will win the group and advance.

“(Noren has) been playing really well, as have I,” Conners said. “I feel very comfortable with my game, so it will be a good battle, I know we’re both fierce competitors, but I’m looking forward to it and hopefully we have a good match.”