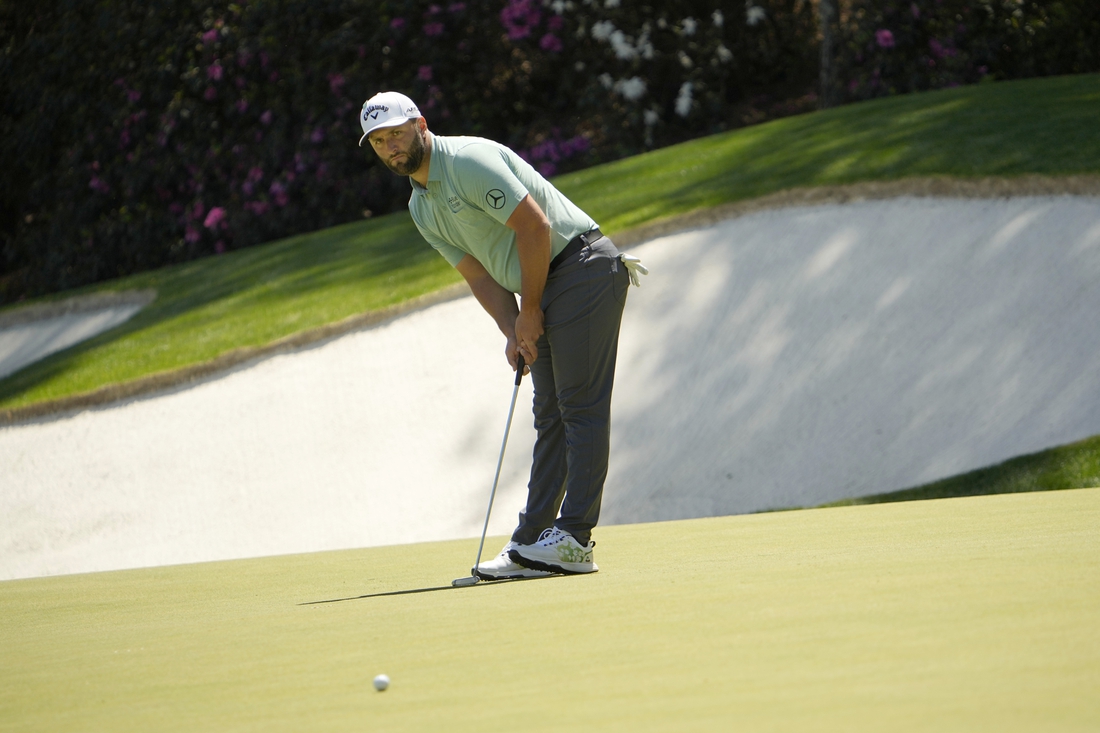 Jon Rahm continued his march toward another PGA Tour victory, firing a 3-under 68 in Saturday’s third round to keep hold of his two-stroke lead at the Mexico Open in Vallarta, Mexico.

Rahm carded four birdies against one bogey to sit at 15-under 198 after 54 holes. The Spaniard leads Cameron Champ (67) and Kurt Kitayama (66), who are tied for second at 13 under for the tournament.

Rahm carded back-to-back birdies on Nos. 6 and 7 before recording a bogey on the par-4 10th. He then birdied two more on the back nine, including #18.

“I played really good golf. Tee to green was really, really good,” Rahm said. “The only hiccup was the tee shot on 10 and it wasn’t even that bad. Maybe making a few more putts, right? That one on 18 was the first one outside 10 feet I saw roll in. If I can just keep that going and make putts like I did the first two days, I think tomorrow I’ll give myself a really good chance.”

Lashley came out smoking, carding three birdies and an eagle on the front nine. He also ended with consecutive birdies for his bogey-free round.

“I hit the ball nice, made some nice putts early,” Lashley said. “It’s a great day out here, the weather. The wind’s not blowing that hard, so it’s scorable right now and I just took advantage of it, so hopefully going into tomorrow I can continue to play well.”

Rahm is in search of his seventh victory on the PGA Tour. He was asked what he’s most looking forward to.

“Enjoying a Sunday in the lead. It’s been a little bit of a while,” Rahm said. “The crowd loves me so far, I can tell. You know, they want me to win, so hopefully I can do it for them.”