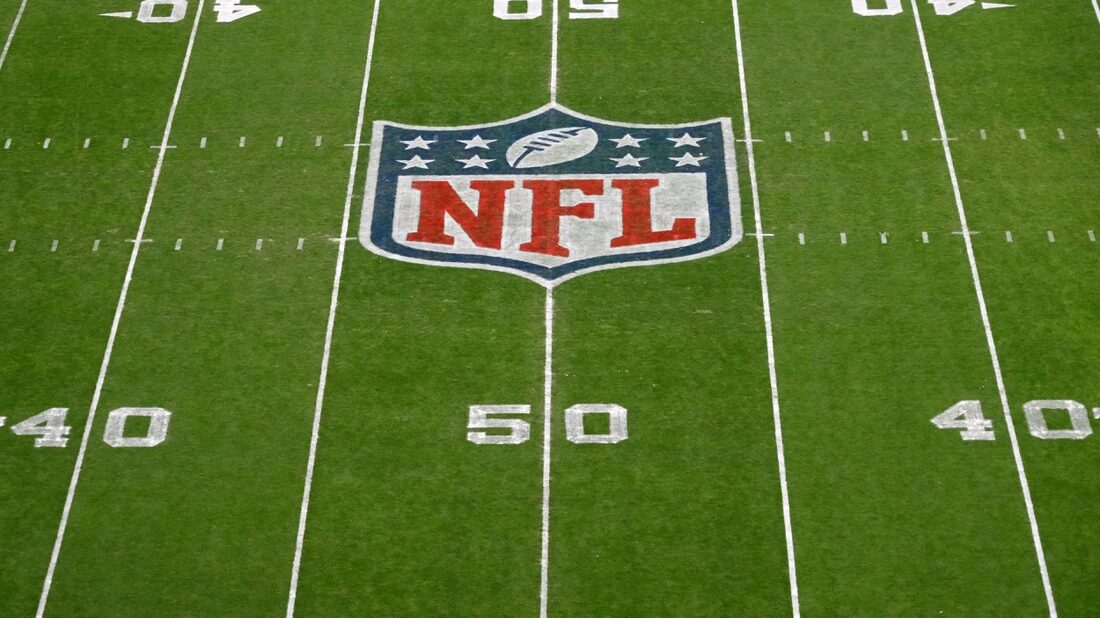 Johnny Grier, the first Black referee in the NFL, has died at age 74.

His cause of death is unknown.

Grier worked high school games shortly after he graduated high school and he also officiated college games for several years. Grier was hired by the NFL in 1981 as a field judge before getting promoted to referee in 1988.

He retired in 2004 because of a leg injury and later went to work as an officiating supervisor in the NFL and the Mid-Eastern Athletic Conference, according to an online profile posted by his alma mater, the University of the District of Columbia.

Troy Vincent Sr., the executive vice president of operations for the NFL, tweeted Wednesday that Grier “was a trailblazer who paved the way for those in the field of @NFLOfficiating and beyond. Rest in peace, Johnny.”