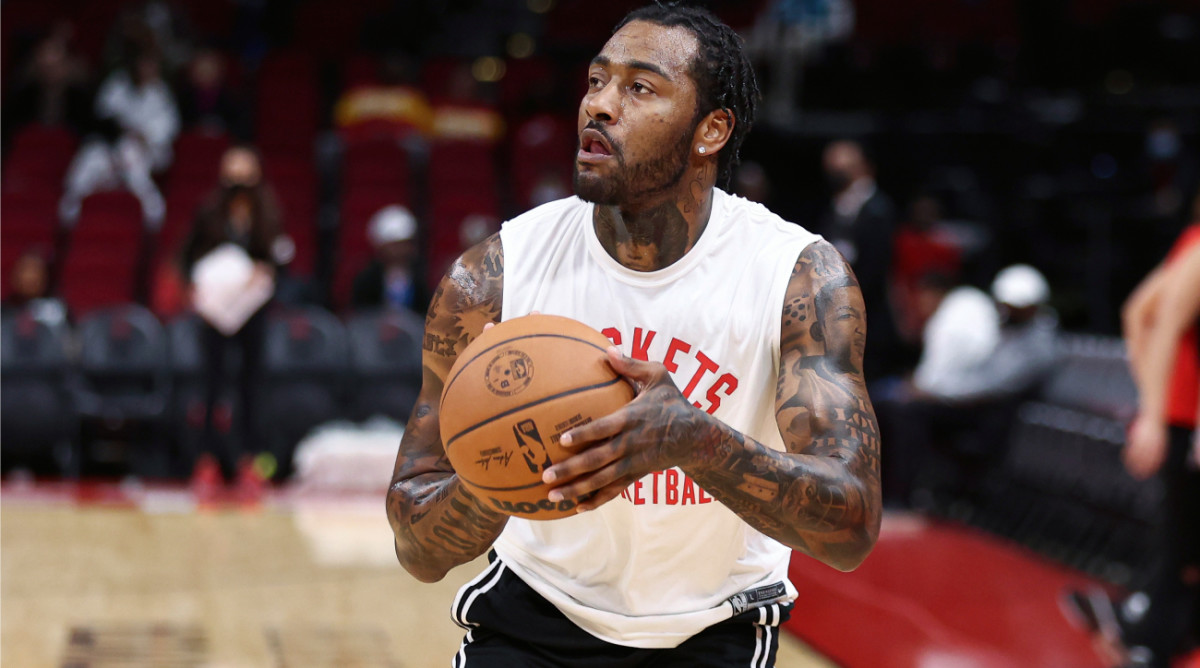 Five-time NBA All-Star point guard John Wall has reached a buyout agreement with the Rockets and intends to sign with the Clippers after he clears waivers, according to reports.

Wall, who was poised to earn $47.4 million from Houston next season, is giving back approximately $7 million of that sum to the Rockets for the opportunity to become a free agent, according to Chris Haynes of Yahoo Sports.

In a rapidly developing story, ESPN’s Adrian Wojnarowski then reported that Wall intends to sign with the Clippers.