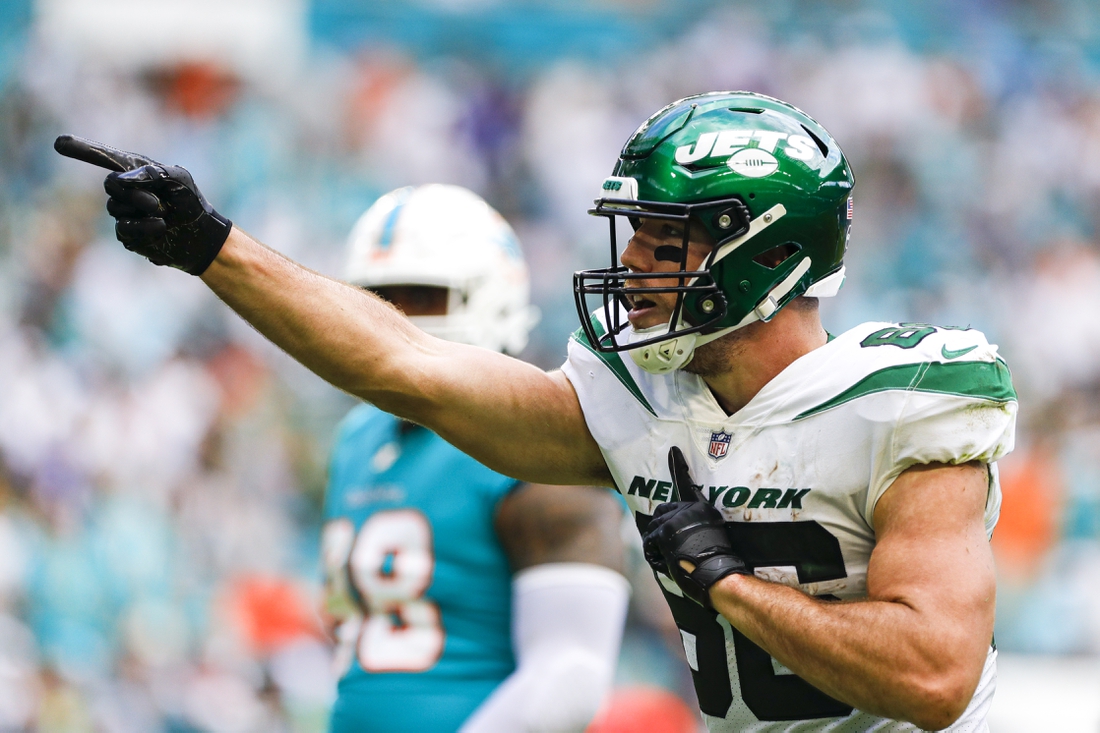 The Jets signed two tight ends, C.J. Uzomah and Tyler Conklin, during the offseason. That pushed Griffin down the depth chart and led to the team’s decision to sever ties.

The 32-year-old UConn product spent the past three seasons in New York. He had 27 catches for 261 yards and two touchdowns last season.