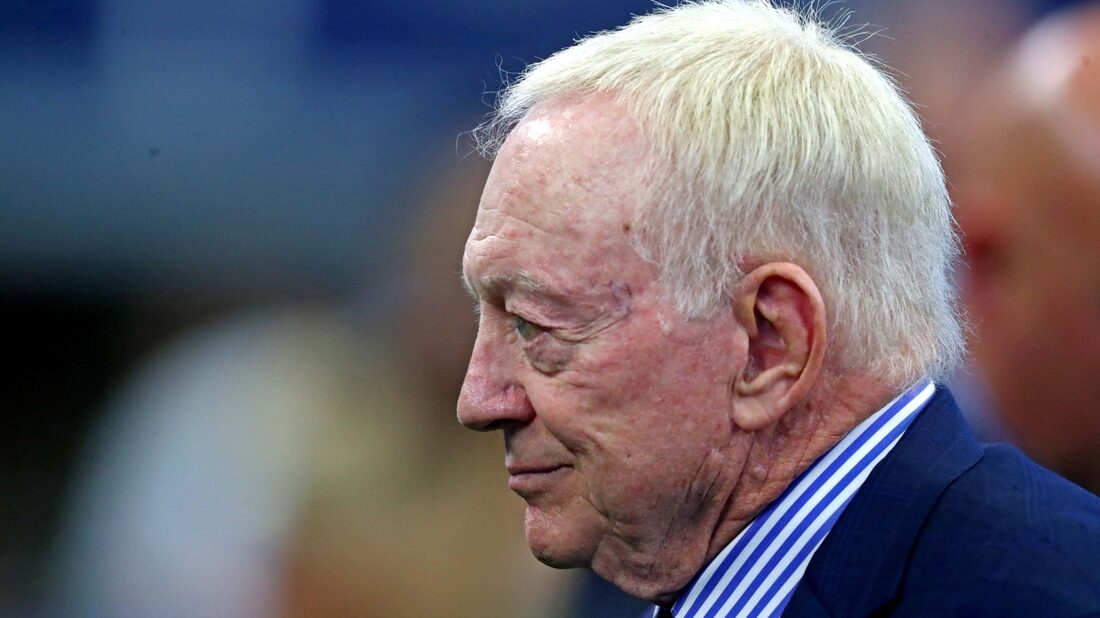 Alexandra Davis, a Congressional aide for U.S. Rep. Ronny Jackson (R-Texas), alleges that Jones paid her mother $375,000 in 1996 to keep silent about the child&rsquor;s paternity, though Jones did not admit to being the father. Jones also allegedly set up two trust funds for the girl through an attorney in Arkansas, where Cynthia Davis, the child&rsquor;s mother, lived.

Alexandra Davis is asking the court in Dallas County to rule that the agreement between her mother and Jones is unenforceable in Texas and to confirm that Jones is her father.

According to the Morning News, a hearing is scheduled for March 31.

Jones has been married to his wife, Gene, since 1963. Cynthia Davis was also married at the time of the purported affair but was estranged from her then husband, per the reports.

Jones has a $10.7 billion net worth, according to Forbes, with his holdings headed by the Cowboys. The NFL team is valued by Forbes at $5.7 billion, making it the most valuable sports team in the world, with only the New York Yankees ($5.2 billion) and the New York Knicks ($5 billion) also worth at least $5 billion.

Spanish soccer giants FC Barcelona ($4.76 billion) and Real Madrid ($4.75 billion) are next on the list.