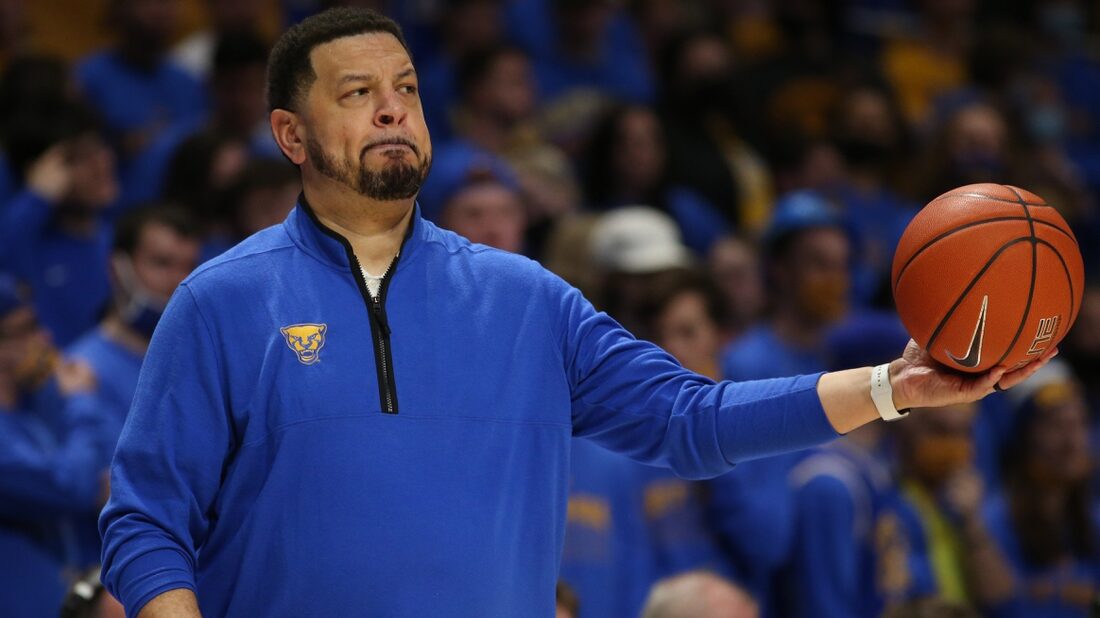 Jeff Capel will return this fall for a fifth season as the men’s basketball coach at Pitt, despite an 11-21 record in the 2021-22 campaign.

“Coach Capel and I met this afternoon and there is no question we both have great expectations for our men’s basketball program,” athletic director Heather Lyke said in a statement released Friday night. “We discussed the path forward for success for this program. We share the disappointment of this past season and expected to be further along in building this program back to a great source of pride for Pitt.

“We are committed to Jeff Capel as our head coach and leader of our team.”

Capel, 47, has led the Panthers to an overall 51-69 record over four seasons, never reaching the NCAA Tournament or even a .500 mark in any season.

Pittsburgh Sports Now reported Capel is under contract through the end of the 2026-27 season, with a current $15 million buyout.

Pitt is 21-53 in Atlantic Coast Conference play in the Capel era and was 6-14 this season. The 11th seed in the ACC tournament, the Panthers lost to 13th-seed Boston College, 66-46, in opening round play of the tourney this week — the final of five losses to end the season.

“I am extremely proud to be the head coach at the University of Pittsburgh,” Capel said. “While I had hoped to have been further along as a program at this point, I remain confident that we will make the adjustments necessary to get there. There is no substitute for hard work.”