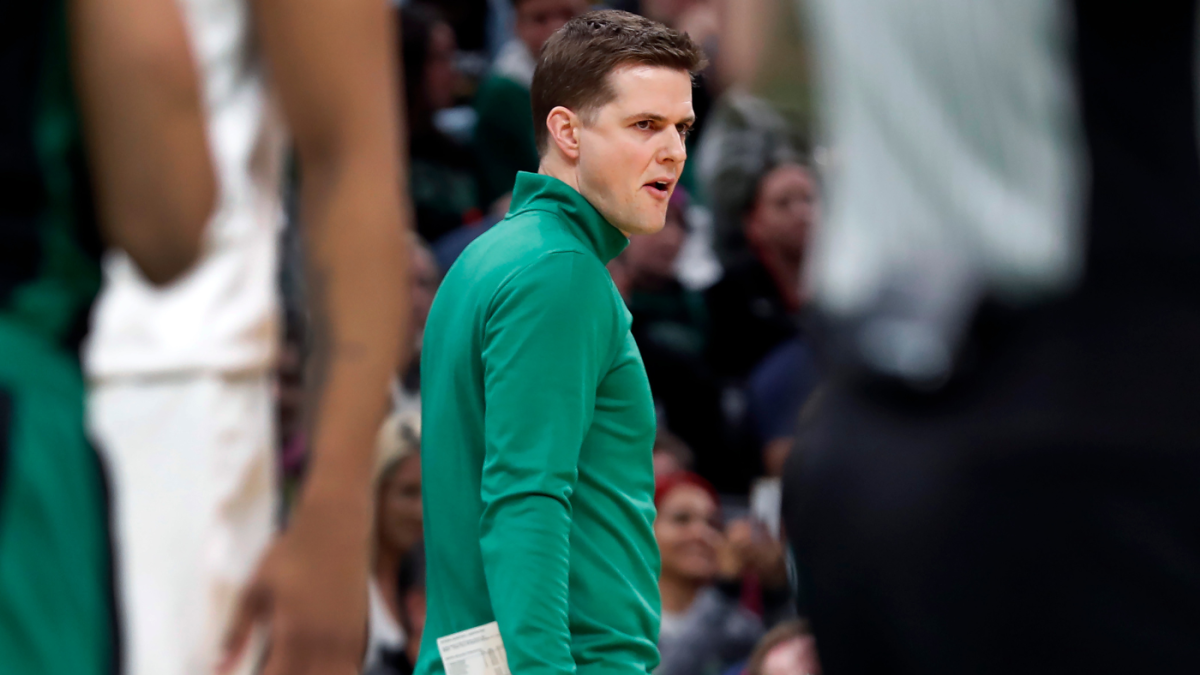 The Utah Jazz closing in on hiring Boston Celtics assistant Will Hardy as their next head coach, The Athletic’s Shams Charania reports.

Hardy has an extensive background as an assistant coach with the San Antonio Spurs and has long been rumored as a possible successor to Gregg Popovich. He followed another former Spurs assistant, Ime Udoka, to Boston last season, and after they reached the Finals, he is being rewarded for his success with his first head-coaching job. He will be the youngest coach in the NBA next season at just 34 years old.