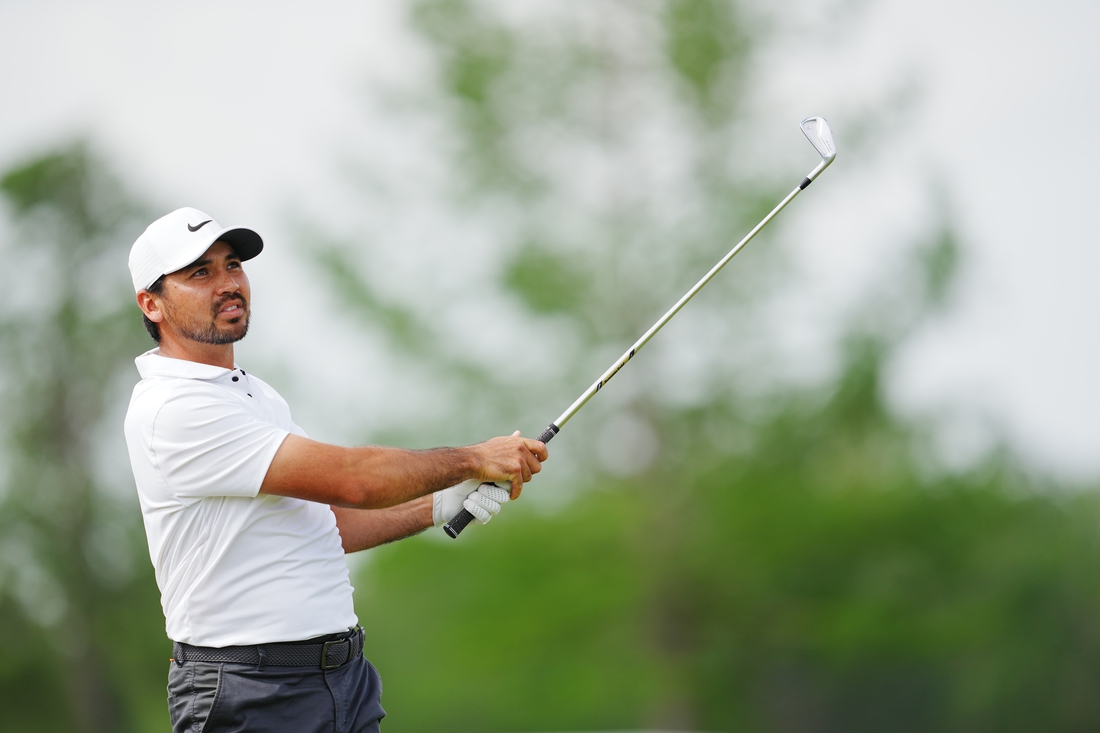 Jason Day of Australia posted a 3-under 67 on Friday to open up a three-shot lead after two rounds of the Wells Fargo Championship in Potomac, Md.

Day, who leapt ahead Thursday with a first-round 63, moved to 10-under 130 for his lowest 36-hole score in five years.

Day, a former world #1, continued a nice run of form Friday at TPC Potomac at Avenel Farm. After opening his round on the back nine and playing it to even par, he made three birdies and no bogeys on the front nine, including a 14-foot birdie putt at the par-3 third hole and an 11-footer at the par-4 eighth.

“It’s nice to be able to get in at 10 under through two rounds, especially with what kind of weather we’ve got coming in on the weekend,” Day said. “I’m looking forward to it. It’s nice to be back in the mix, nice to be leading. It’s still two more days left, so I can’t get too far ahead of myself.”

Day is in search of his 13th win on tour and his first since the 2018 Wells Fargo. That victory came at the tournament’s usual home of Quail Hollow in Charlotte, N.C. TPC Potomac is filling in for 2022, with Quail Hollow set to host the Presidents Cup in the fall.

Homa also started his round on the back nine and began the day with an eagle at the par-5 10th. He reached the green in two and had less than 14 feet to convert the eagle.

That eagle and five birdies helped him counteract three bogeys.

“I thought I played awesome for two days,” Homa said. “Yesterday I played a really great round of golf and messed it up with probably just a bad decision off the tee and then a few bad shots in a row.

McCarthy, a native of nearby Rockville, Md., continued his best showing of the season. The world #157 secured the best 36-hole position of his PGA Tour career.

He will aim to win his first win on tour in front of family and friends in his home state, though he said he isn’t thinking about that possibility.

“Obviously that would be great, but I’m in such a good mindset on the course right now where I think once I get on the course … it’s still fun being in this position where I know I’m towards the top of the lead and I feel comfortable doing it,” McCarthy said.

Keegan Bradley shot the round of the day, a 5-under 65, with seven birdies and two bogeys. He moved into a tie for seventh with Chad Ramey (66) and Brian Harman (66) at 5 under.

Friday’s round was played in wet, cold conditions and Saturday’s weather forecast promises more of the same. The PGA Tour will use threesomes and start on both the first and 10th tees, like the first two days, in an effort to complete the third round earlier.

Sergio Garcia of Spain (2 under), Rickie Fowler (2 under), Tony Finau (2 under) and Rory McIlroy of Northern Ireland (even) were among those to make the cut of even par or better. Among those on the wrong side of the cut line were former major champions Gary Woodland and Webb Simpson (both 5 over).