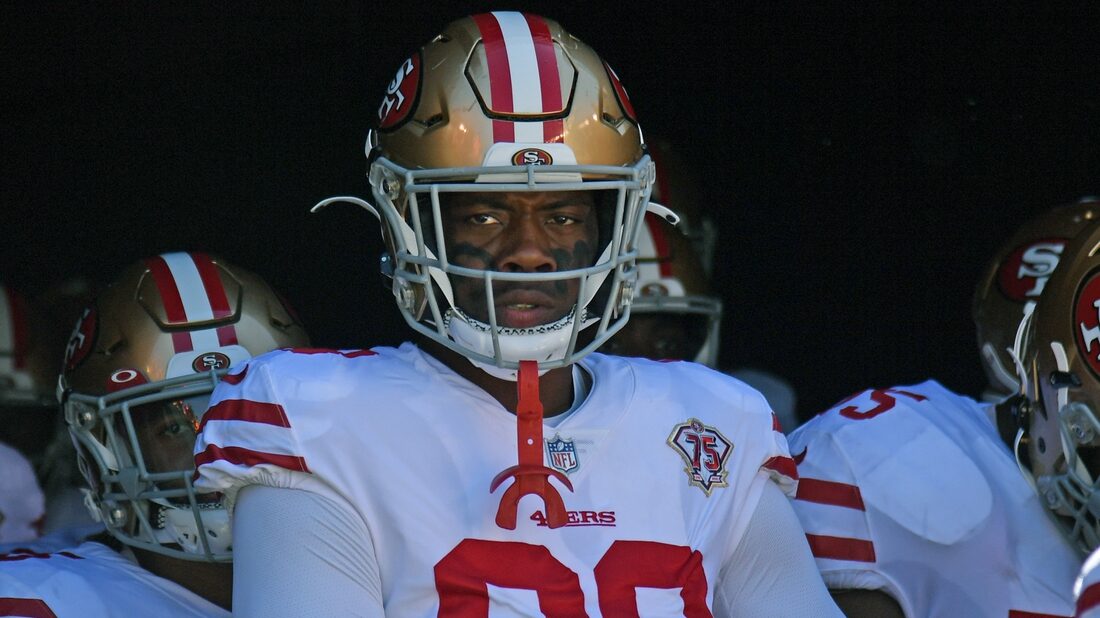 Defensive end Arden Key signed a contract with the Jacksonville Jaguars on Wednesday.

Terms of the deal were not disclosed by the team, however NFL Network reported it was a one-year contract worth as much as $7 million.