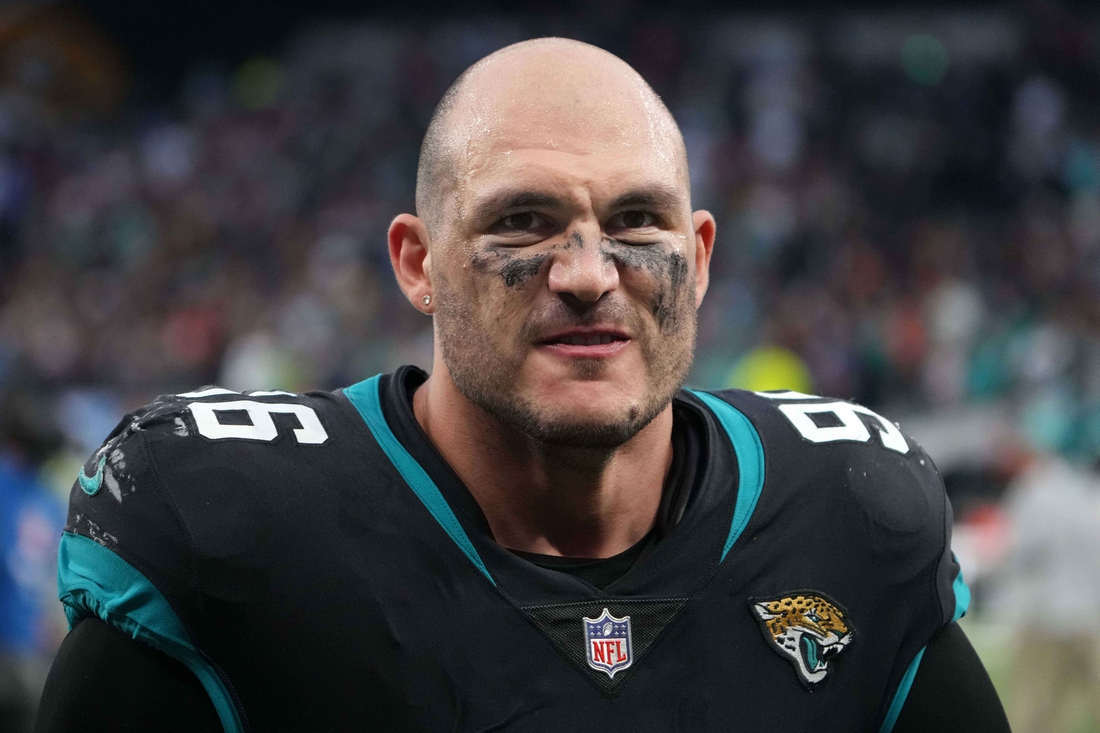 The Jacksonville Jaguars announced the re-signing of defensive lineman Adam Gotsis on Wednesday.

Gotsis, 29, started four of his 16 games with the Jaguars last season and registered 27 tackles, seven quarterback hits and three sacks.

He has 173 tackles, eight sacks, three forced fumbles and three fumble recoveries in 89 games (46 starts) with the Denver Broncos (2016-19) and Jaguars.

The Broncos drafted the Australia native in the second round out of Georgia Tech in 2016.

In this article:Denver Broncos, Jacksonville Jaguars