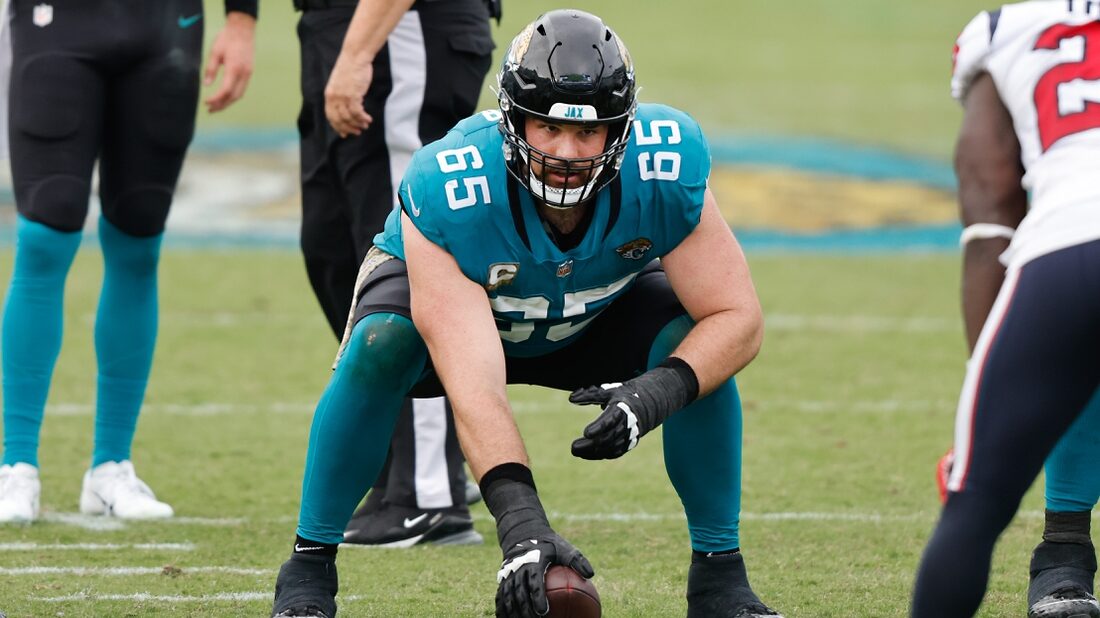 “Eight years ago, you welcomed me like a family member and have continued to support me unconditionally,” wrote Linder, 30, in a statement posted to social media. “I have grown to love this city, where I have put down roots with my family, made lifelong friends, and cultivated my passion for the outdoors. After much reflection, I have realized that the man I currently aspire to be is no longer aligning with the person I must become to play this game. It is at this time that I have decided to close this chapter of my life and retire from the NFL.”

A native of Florida, Linder played his college football at Miami. The Jaguars selected him in the third round of the 2014 NFL Draft.

He played in 88 games (all starts) for the Jags. Hampered by injuries, he played in nine games or fewer four times and played a full season only once.