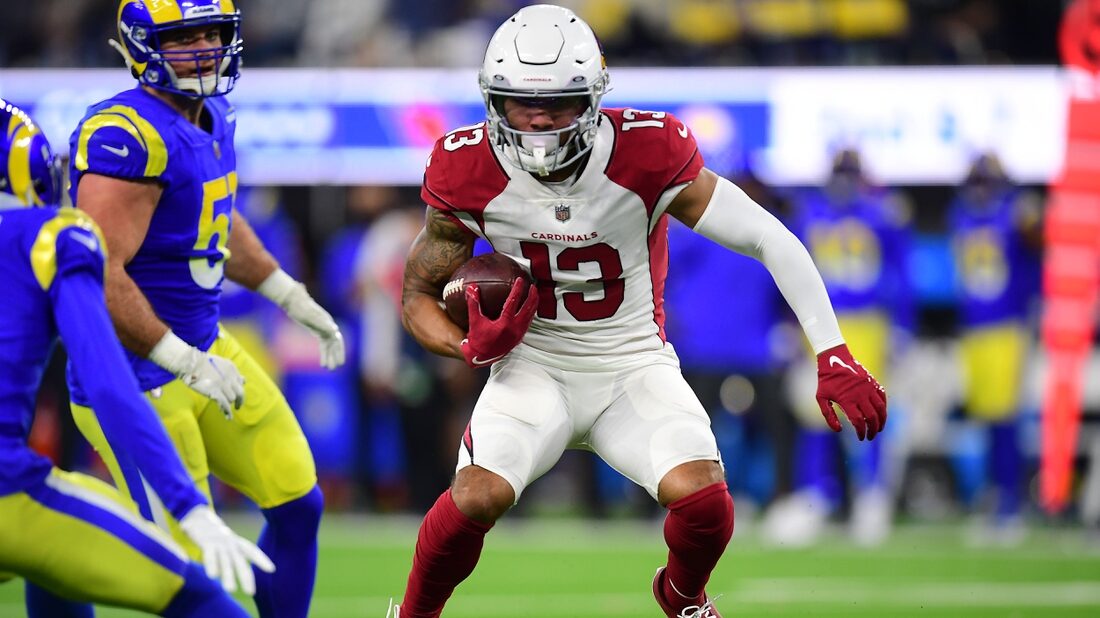 Kirk moved to the slot in Arizona last season and had his most productive season, leading to a deal that will pay him like a #1 receiver, reportedly averaging $17 million per season. Kirk’s contract covers four years and is valued at $68 million, ESPN reported.

Scherff moves south from the Washington franchise, where he spent seven seasons and made five Pro Bowls. Scherff has started all 89 games in which he has played since being selected by Washington with the fifth overall pick of the 2015 NFL Draft.

Kirk caught 77 passes for 982 yards and five touchdowns with the Cardinals during the 2021 season and is line to replace free agent D.J. Chark if he doesn’t return.

Oluokun was the top free agent of the Atlanta Falcons and is reportedly set to receive a three-year, $45 million deal when contracts can be signed Wednesday.

Fatukasi’s contract is a three-year, $30 million agreement, per multiple reports. He had 115 total tackles with the New York Jets, who drafted the UConn product in the sixth round in 2018.