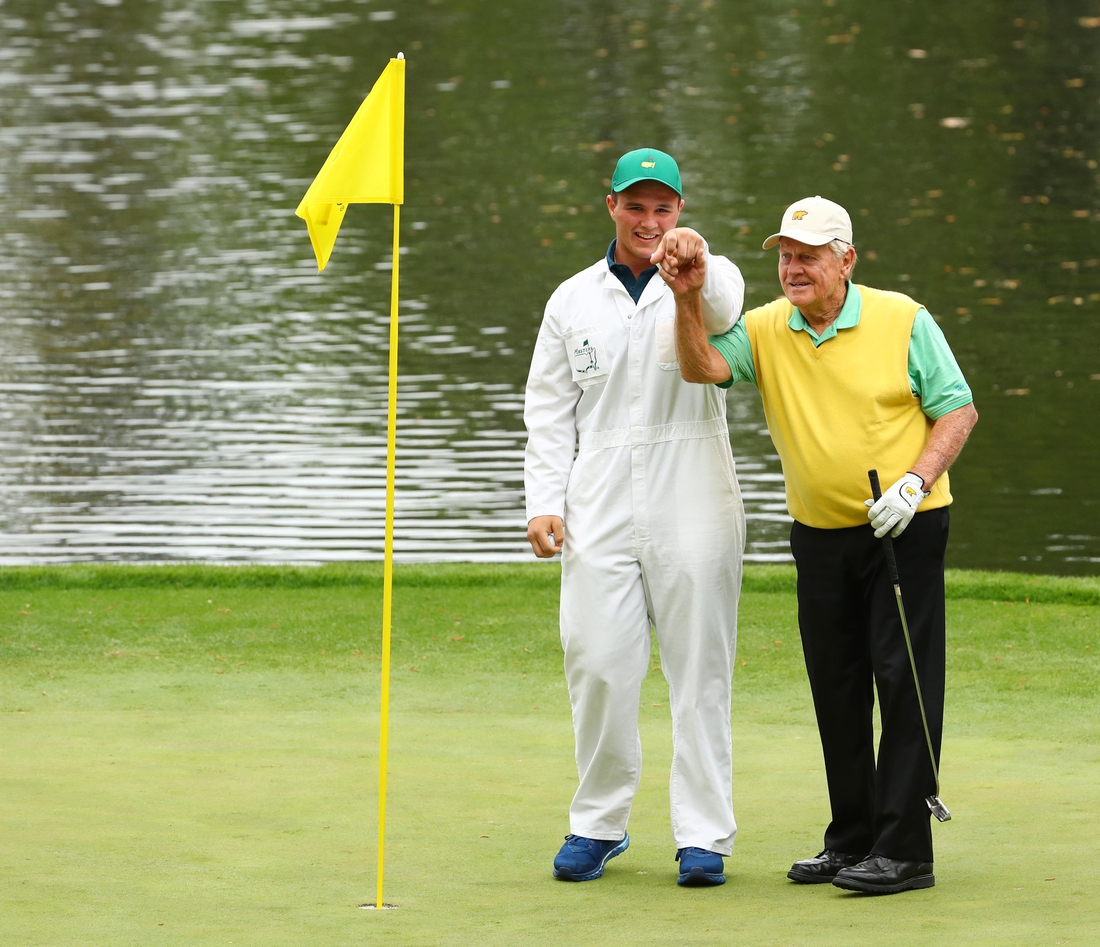 The famed Par-3 Contest at The Masters will return after a two-year hiatus next week, although Jack Nicklaus, a six-time major champion at Augusta National, said he no longer will participate.

“It’s fun to go to the Masters dinner (but) I’m done with the Par-3 (Contest),” Nicklaus told Golfweek. “Toward the end of my career, I used to play every year. But I just can’t play anymore.”

The 82-year-old last participated in the 2019 par-3 contest, with his appearance better known for the hole-in-one his grandson Gary Nicklaus Jr. delivered. The younger Nicklaus was serving as caddie that day when he was given an opportunity to swing a club instead of carrying them.

Nicklaus still will participate in the traditional first-tee ceremony before the opening round begins next Thursday. Nicklaus will be joined for the early morning tee shot by Gary Player, a three-time Masters winner, and Tom Watson, who twice won the year’s opening major.