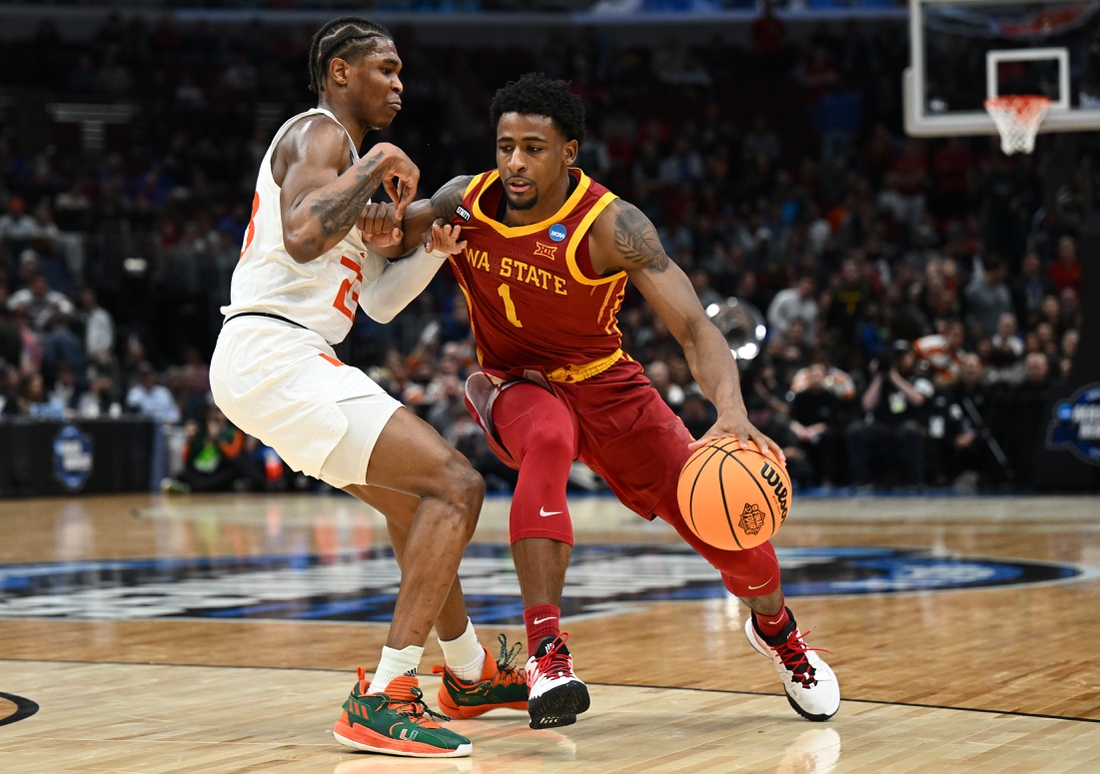 Brockington will forgo his extra COVID year of eligibility and hire an agent.

Brockington led Iowa State to an improbable run to the Sweet 16 this month, one year after the Cyclones went 2-22.

The 6-foot-4 Brockington led the Cyclones in scoring and rebounding, averaging 16.9 points and 6.8 boards for the season, his only one in Ames, Iowa. He transferred to Iowa State from Penn State after beginning his career at St. Bonaventure.

“What we were able to accomplish this past season was truly historic,” Brockington said in a post on Twitter.