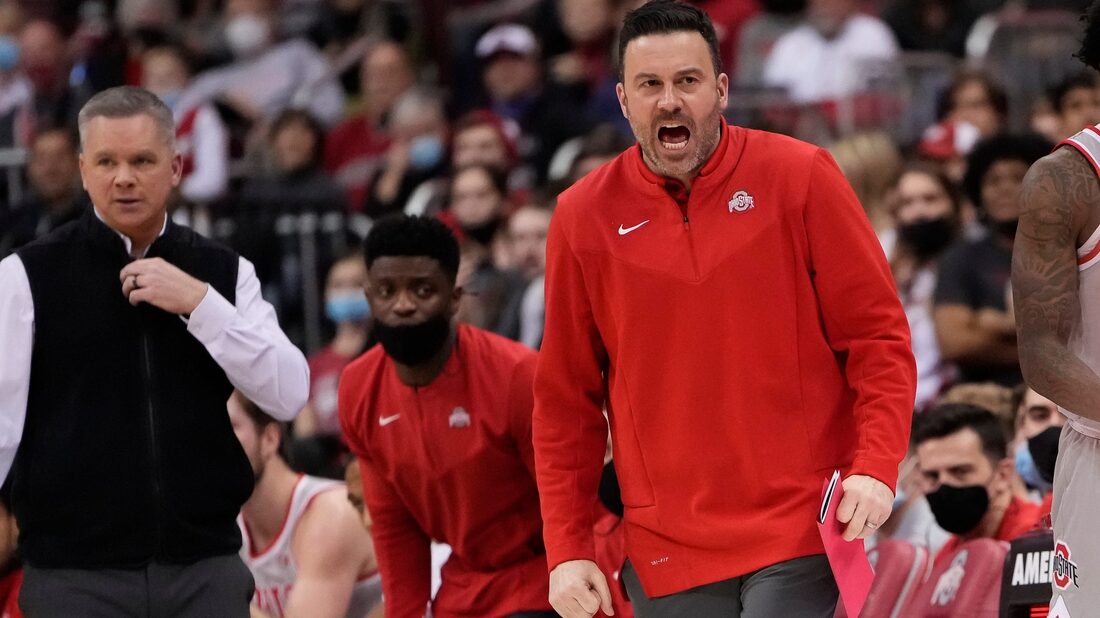 The announcement was made not long after the Redbirds’ season ended with a 78-65 loss to Northern Iowa in the quarterfinals of the Missouri Valley Conference postseason tournament.

Pedon, 43, spent the past five seasons with the Buckeyes and also has had stints as an assistant at Butler, Illinois, Toledo and Miami (Ohio).

“We could not be more excited to have Ryan Pedon as the leader of our men’s basketball program at Illinois State,” athletic director Kyle Brennan said in a news release. “We believe he is the right person to lead the men in our program and help them rise back to the top of the Missouri Valley Conference and into the NCAA Tournament.”

Pedon replaces Dan Muller, who was in his 10th season with the Redbirds when he was fired on Feb. 13. Brian Jones served as interim coach for the final seven games (2-5) as Illinois State finished with a 13-20 record.

The Redbirds last played in the NCAA Tournament in 1998 when they beat Tennessee in overtime in the first round before being routed by Arizona in the second round.

But Pedon isn’t worried about the lack of big-time success.

“My family and I have been committed to finding the right fit all along,” Pedon said in the news release. “Simply stated, Illinois State checks every one of our boxes: Great people, strong academics, a highly competitive environment, a proud alumni base, and a campus/community that will allow us to recruit at a high level.

“The tradition of Illinois State Men’s Basketball is well-documented, and we will embrace this at every level. My family and I are so grateful for this opportunity and look forward to building something very special at Illinois State.”

In this article:cbb-ill, illinois, ncaab