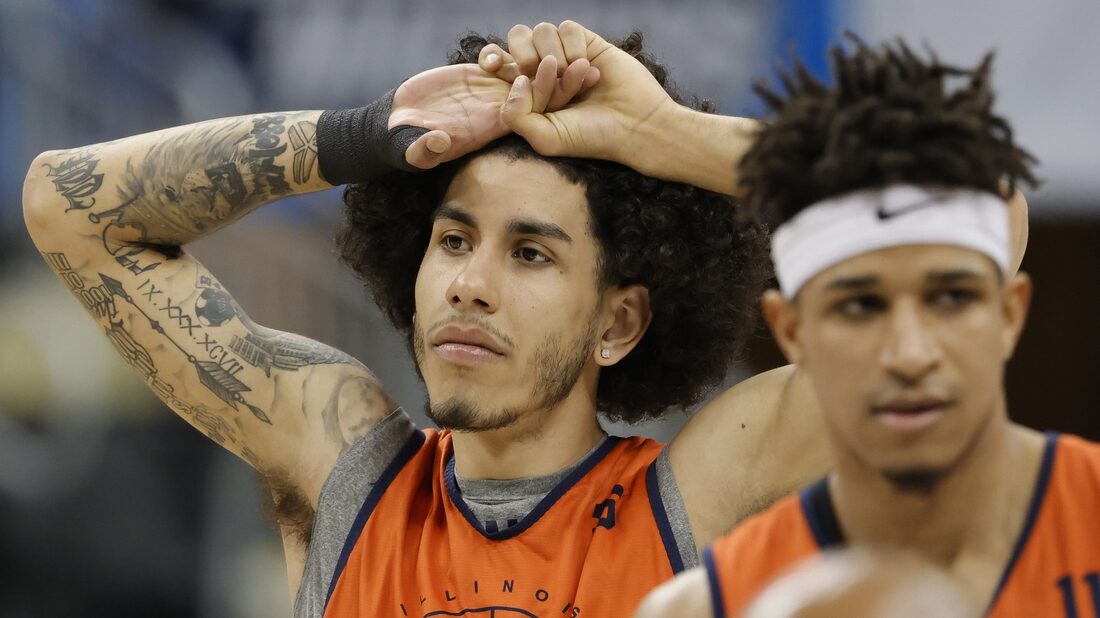 Curbelo appeared in just 19 games (four starts) for the Fighting Illini in 2021-22, missing much of the first half of the season with a concussion.

As a result, he had a down year after a promising freshman campaign. He averaged 7.5 points, 3.2 assists and 3.1 rebounds while playing 19.3 minutes per game.

“These past two years have been insane,” Curbelo wrote in a social media post thanking Illinois fans. “So many amazing moments and some hard times that we had to battle through. I am so thankful I could be a part of this program. Without my teammates and staff, I wouldn’t have been able to accomplish all of (the) things that I did personally & that WE did collectively. I’m thankful that I was a part of two amazing teams here at the University of Illinois & for the relationships I have made.”

Illinois (23-10, 15-5 Big Ten) shared the regular-season conference title with Wisconsin and earned a #4 seed in the NCAA Tournament before losing 68-53 to Houston in the second round.