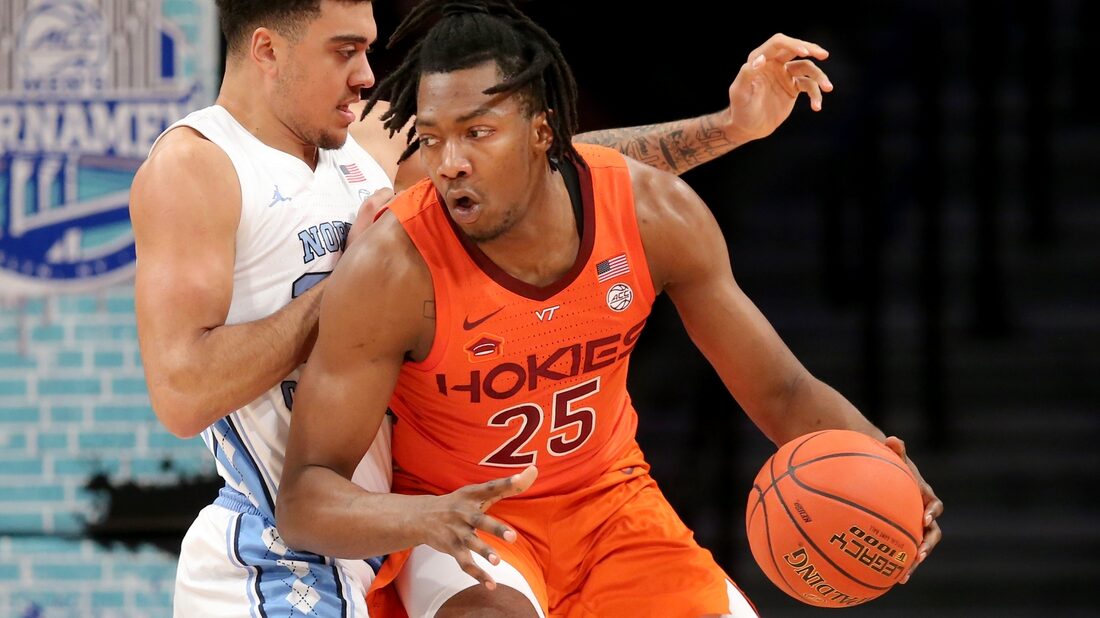 Keve Aluma added 18 points and Justyn Mutts had nine points for the Hokies.

Armando Bacot paced third-seeded North Carolina (24-9) with 19 points on 9-for-10 shooting and 14 rebounds before fouling out. Brady Manek, R.J. Davis and Caleb Love all scored 10 points, though Love went 3-for-17 from the field.

Virginia Tech topped Clemson in overtime in the second round and then wiped out second-seeded Notre Dame in the quarterfinals. The Hokies have won 12 of their last 14 games, perhaps moving into position for an NCAA Tournament bid if they don’t secure the automatic spot by winning the conference tournament.

Maddox, a reserve, connected on four 3-point shots, the only player on the team with more than one 3-pointer, though each of the Virginia Tech starters hit one 3.

North Carolina shot 3 for 26 on 3-pointers as its season-best six-game winning streak came to a halt. The Tar Heels were aiming for their first spot in the tournament final since 2018.

The Hokies hit eight of their last 10 shots in the first half for a 32-26 halftime lead. Virginia Tech then scored the first nine points of the second half to take full command.

The margin reached 20 points before North Carolina responded with a 9-0 run to get within 11 with about nine minutes to play. A four-point play from Maddox helped Virginia Tech regain momentum.

North Carolina beat the Hokies in two regular-season meetings, with this marking the first time in more than 70 years that the teams met three times in a season. The Tar Heels were 4-0 in ACC tournament games vs. Virginia Tech, including victories in each of the last two years.