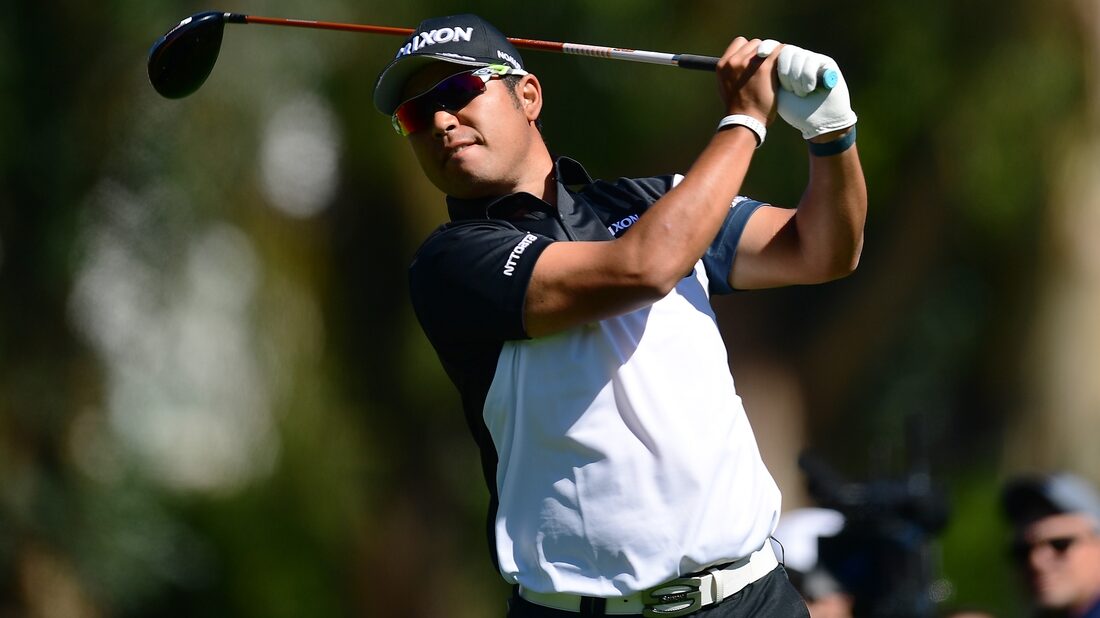 A lingering back injury forced Masters reigning champion Hideki Matsuyama to withdraw from The Players Championship prior to the opening round on Thursday.

Matsuyama, 30, became the first Japanese man to win a major when he emerged victorious at Augusta National last April. He also won the Zozo Championship in Japan in October and the Sony Open in Hawaii three months later.

In this article:hideki matsuyama, pga