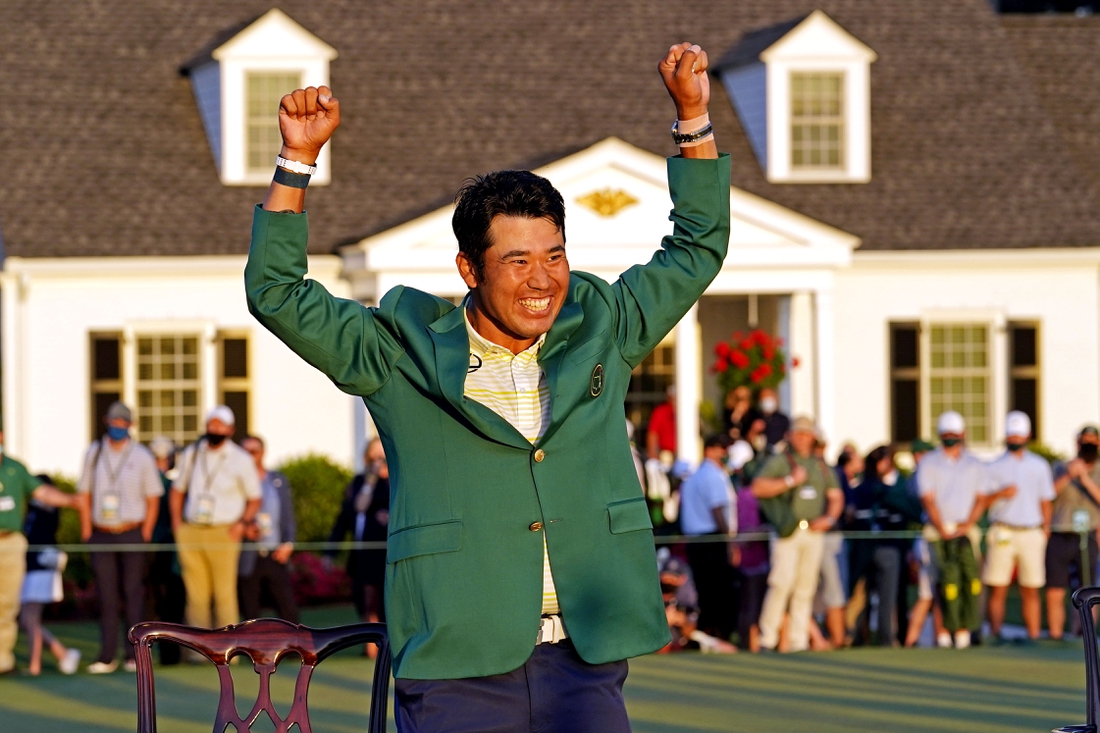 Hideki Matsuyama said Tuesday he still hopes to defend his Masters title this week despite dealing with a stiff neck that forced him to pull out of last week’s Valero Texas Open.

“Since then it’s been a struggle,” he said through an interpreter at Augusta National Golf Club. “I had a lot of treatment last week, though, at the Valero Texas Open. (Last) Monday and Tuesday, I was pain-free, feeling really good. Then I woke up Wednesday morning, and the neck was stiff again.

“But I’ve had a lot of treatment the last couple of days. I just came from the practice range and really felt good. It’s probably the best I’ve felt in a long time. So I’m looking forward to Thursday, and hopefully I’ll be 100 percent by then.”

Matsuyama, 30, carded a 2-over 74 in the first round last Thursday in San Antonio but withdrew on Friday after playing nine holes in 1-under 35.

Ranked #12 in the Official World Golf Ranking, Matsuyama has not completed a tournament since he tied for 20th at the March 3-6 Arnold Palmer Invitational. He withdrew from The Players Championship (March 10-14) due to a back injury.

“But I feel like the treatment I’ve been receiving is helping,” Matsuyama said Tuesday. “I’m on the road to full recovery. I still have (Tuesday) and tomorrow, and I think by Thursday I’ll be ready to play my best hopefully.”

He has two wins on the PGA Tour this season, at the Sony Open in Hawaii in January and the ZOZO Championship in Japan in October.

Last April at Augusta National, Matsuyama defeated Will Zalatoris by one stroke to win the green jacket and become the first man from Japan to win a major.

Matsuyama will host the traditional Champions Dinner at Augusta on Tuesday night.