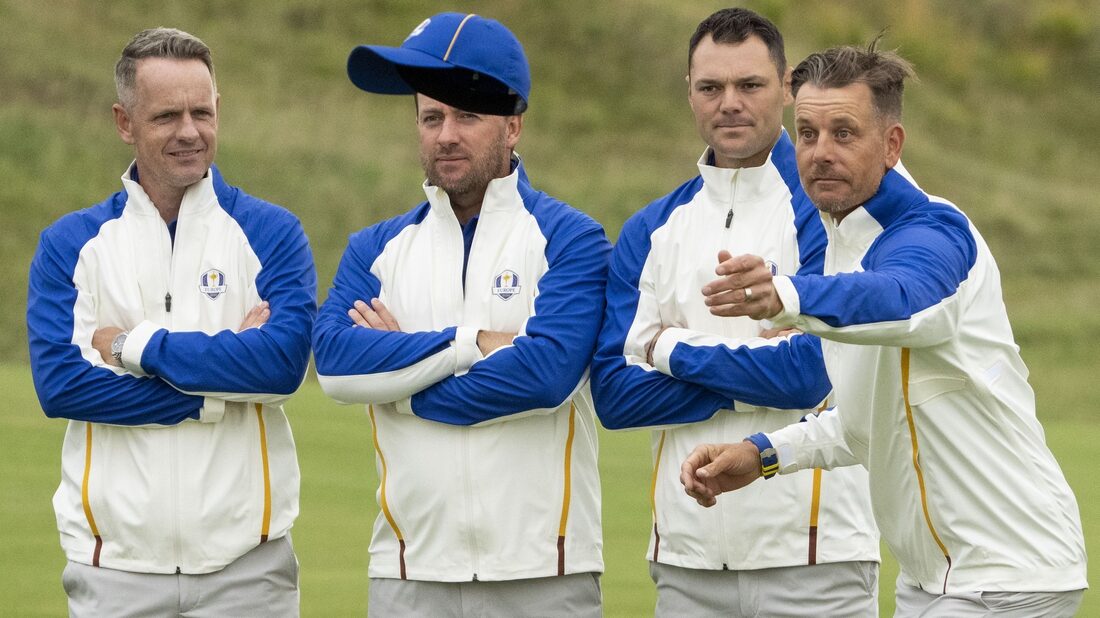 Henrik Stenson of Sweden on Tuesday was named the European Ryder Cup captain for the 2023 matches in Italy.

Stenson, who served as vice captain in Europe’s loss to the United States in 2021 at Whistling Straits, elevates to the top spot and will square off against Team USA captain Zach Johnson in Rome.

“It is a huge honor and I was humbled to get the call confirming the news,” said Stenson, who succeeded Padraig Harrington as captain.

“I would like to thank the selection panel for believing in me and will say to them, and every European golf fan, that I will do everything in my power and leave no stone unturned in the quest to get the Ryder Cup back in European hands.”

He becomes the first Swede to be named captain for the European side.