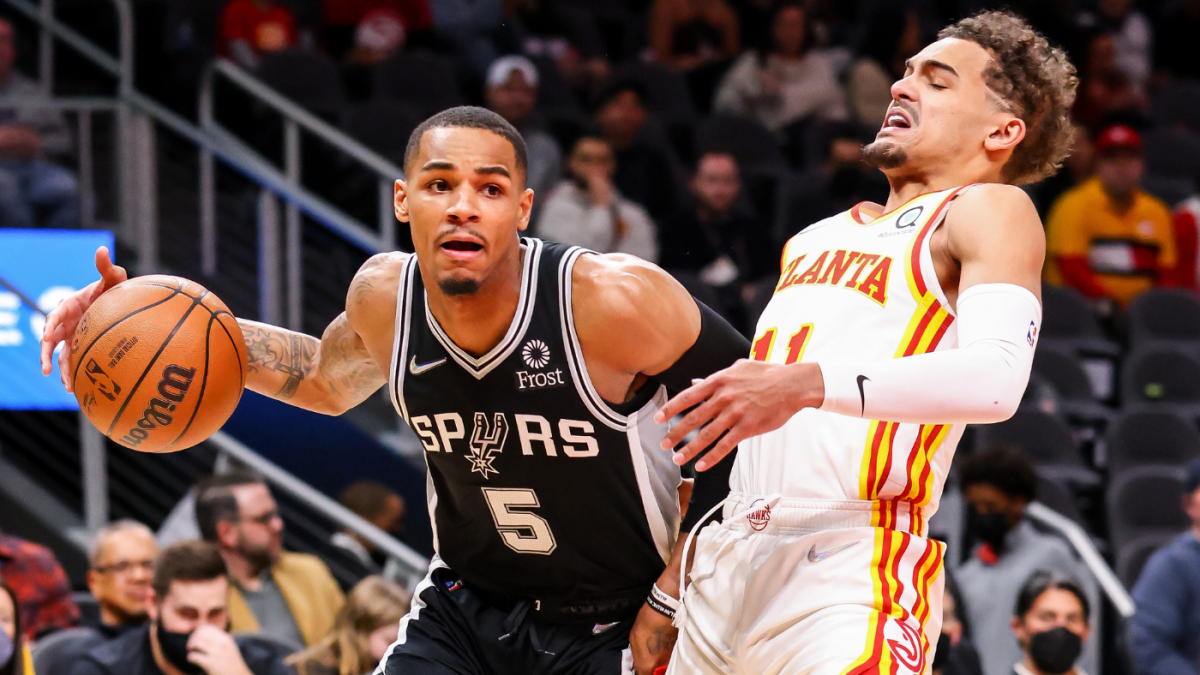 After their surprise run to the Eastern Conference finals in 2021, the Hawks appeared to be a team on the rise. Instead, they took a step back last season and had to pull off a big comeback against the Cleveland Cavaliers in the play-in tournament just to sneak into the playoffs as the No. 8 seed.

In January, when the team was still floundering under .500, GM Travis Schlenk gave an interesting interview in which he admitted to reading too much into their 2021 playoff run. “Maybe I need to lower my expectations for this team,” Schlenk said. “I have to accept that responsibility that maybe it wasn’t such a great idea to bring everybody back. That’s on me.”