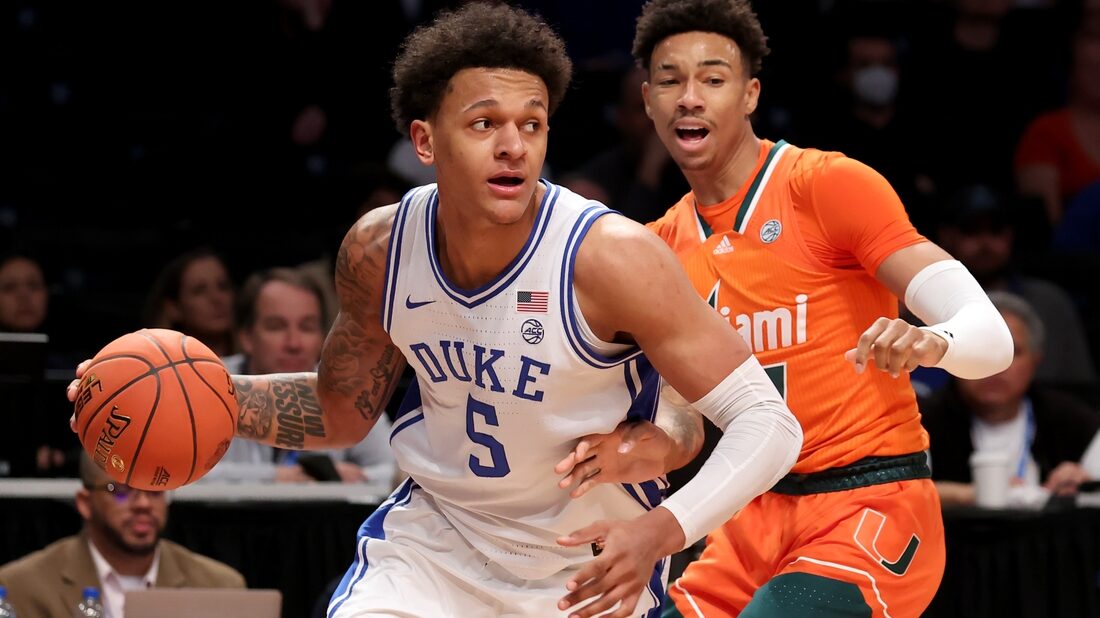 Top overall seed Gonzaga will enter the NCAA Tournament as the favorite to claim the program’s first national title, but powerhouse programs Arizona and Duke are bigger liabilities for several sportsbooks.

The three largest outright winner bets at PointsBet as of Tuesday were placed on Duke: $20,000 and $50,000 wagers at +1100 and a $30,000 bet +900. That contributed to the Blue Devils garnering the most total bets and the highest percent of the handle at the sportsbook.

Duke is the second biggest liability at BetMGM, where the Blue Devils are being backed by 8.1 percent of the bets and 8.2 percent of the money at +1400.

Gonzaga has drawn more action than Duke with 8.4 percent of the bets and 11.7 percent of the money, but the Bulldogs provide far shorter odds at +300. Gonzaga opened at +600.

Kentucky has also seen a big shift in its odds since the season started, moving from +1600 to +800. Coach John Calipari’s team is fourth at BetMGM with 7.7 percent of the outright winner bets and 9.1 percent of the money.

Another big liability for the sportsbook is Tennessee. Coming off their SEC title, the Volunteers have moved to +1800 after opening the season at +4000. They are being backed by 5.1 percent of the bets and the outright winner money.