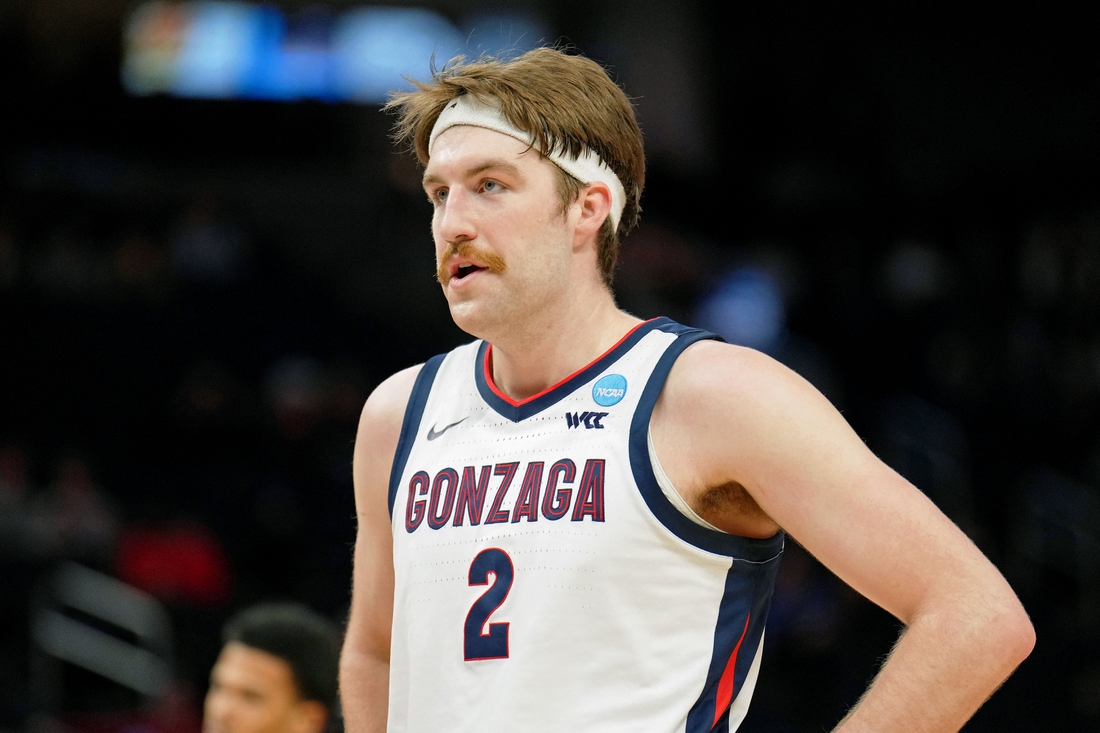 Gonzaga forward Drew Timme, a two-time All-America selection, will enter the NBA draft after three seasons in the Bulldogs’ program.

Timme, who started in all 64 of Gonzaga’s games over the last two seasons, averaged 18.4 points and 6.8 rebounds in the just-concluded campaign as the Bulldogs went 28-4 and advanced to the Round of 16 in the NCAA Tournament.

“The dream has always been to play professionally,” Timme wrote, in part. “After lots of thought and discussion, I will be putting my name in the NBA draft.”

Timme, the 2021-22 West Coast Conference player of the year, averaged 15.7 points with 6.4 rebounds in 97 games (68 starts) for Gonzaga. The Texas native led the Bulldogs to consecutive #1 overall seeds in the past two NCAA Tournaments.

“One of the best decisions I ever made was to come to Spokane and Gonzaga University to play basketball in front of Zag Nation,” Timme wrote. “I have had the privilege to play with and be supported by the best coaches, teammates, fans, friends and family anyone could ask for. I have forever been changed into a better person and basketball player because of that opportunity!”