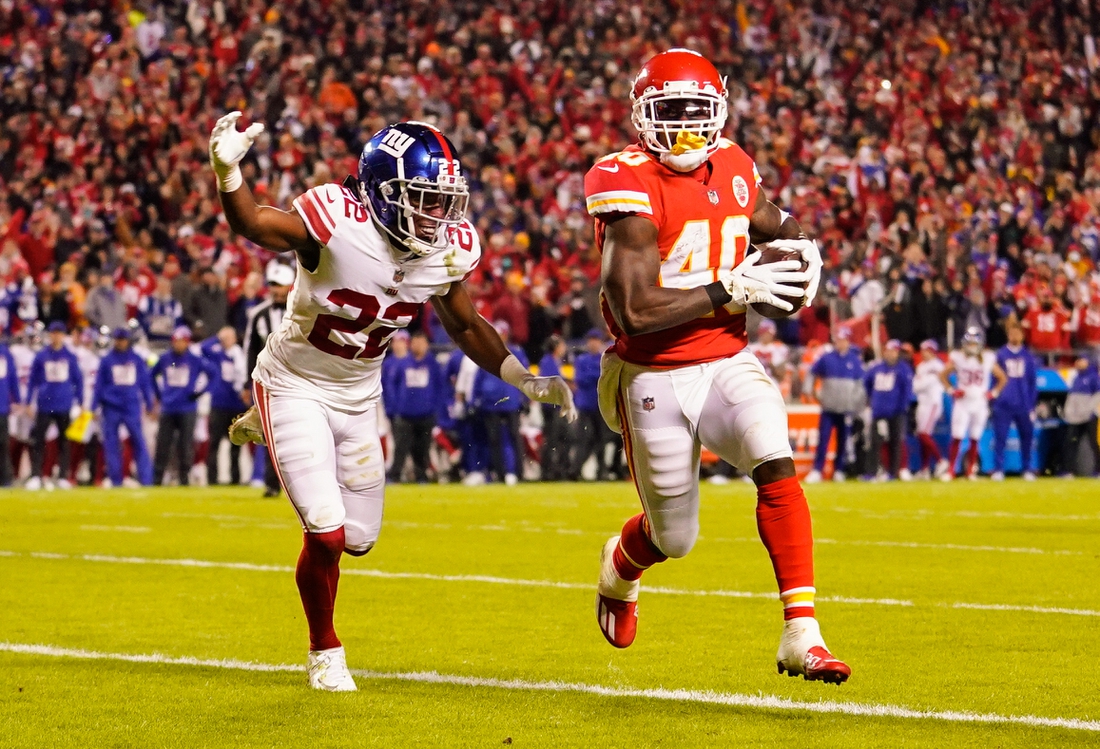 The Giants had been the only team in the league with less than $1 million in cap space, per the report. The team has more work to do; the Giants will need as much as $16 million to sign their 2022 draft class.

Jackson, 26, had an interception and eight passes defensed in 13 games (12 starts) for the Giants in 2021, his first season in New York. He started 41 of 46 games for Tennessee after the Titans selected him #18 overall in the 2017 draft.

The Titans released him on March 16, 2021, to clear cap space. He signed a three-year, $39 million deal with the Giants the following week.