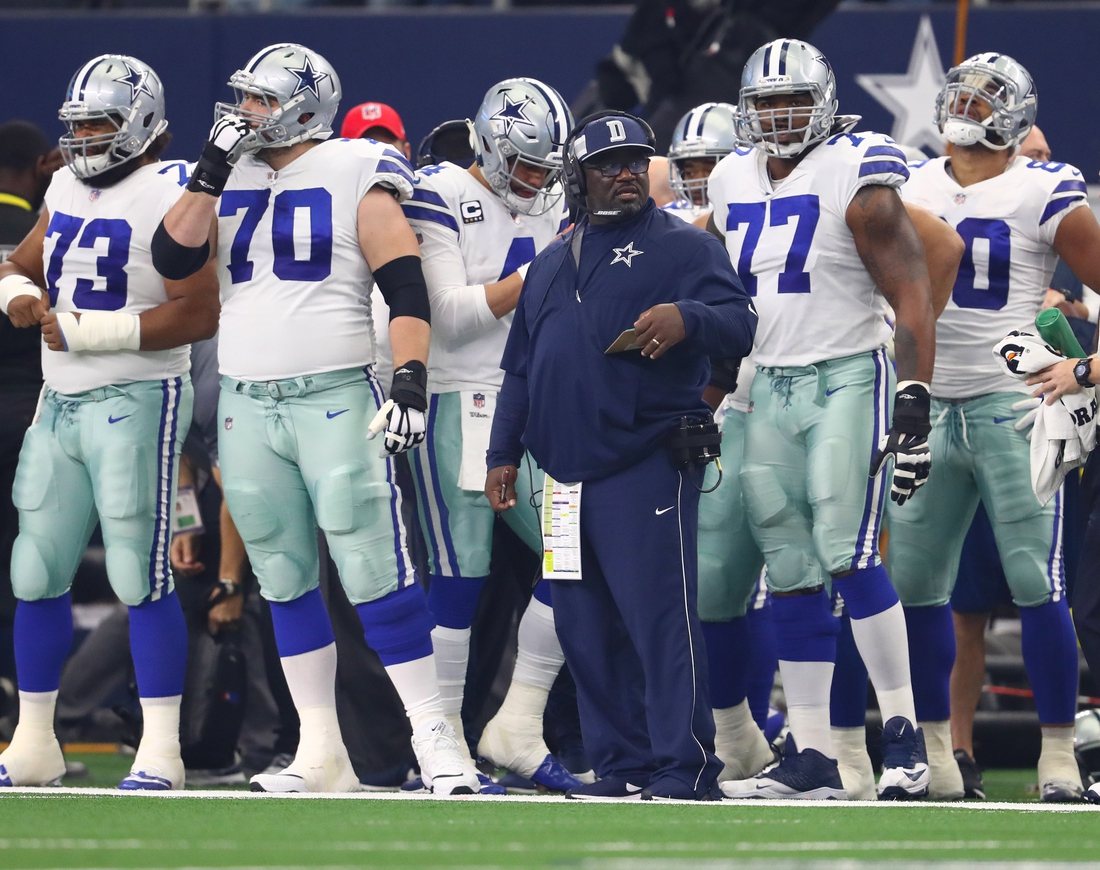 Running back Gary Brown, who spent eight seasons in the NFL with three teams and later served as an assistant coach in college and the NFL, died Sunday night of liver and kidney failure in his hometown of Williamsport, Pa., according to the Fort Worth Star-Telegram. He was 52.

Brown, who twice was diagnosed with cancer, most recently in 2020 when a malignant tumor was detected near his pancreas, spent recent weeks in hospice care, according to the Fort Worth Star-Telegram.

Twice topping 1,000 yards rushing in a season, Brown, who won All-American honors at Penn State, finished with 4,300 for his NFL career. He played five seasons for the then-Houston Oilers, one season with the then-San Diego Chargers, and two with the New York Giants.

The Giants paid tribute in a tweet that ended with “Once a Giant, Always a Giant.”

Brown was credited with guiding the emergence of Cowboys running backs Ezekiel Elliott and DeMarco Murray, who won rushing titles with the team.

Murray led the NFL in rushing in 2014. Now the running backs coach at Oklahoma, he praised Brown for his mentorship on and off the field.

“Great Father, Husband, Coach, and Mentor. Appreciate you and your family more than anything GB… Thank you for teaching me the way on the field and in life. Appreciate you Gary Brown.”

Cowboys owner Jerry Jones said Brown “had a big heart partnered with a big smile and a big personality.”

“He lit up every room he walked into and touched the lives of those who knew him in such a positive way. Everyone who knew him, loved him. He meant so much to the players he coached and the coaches he coached with. His love for his family, football and life was evident each day,” Jones said in a statement released by the team.