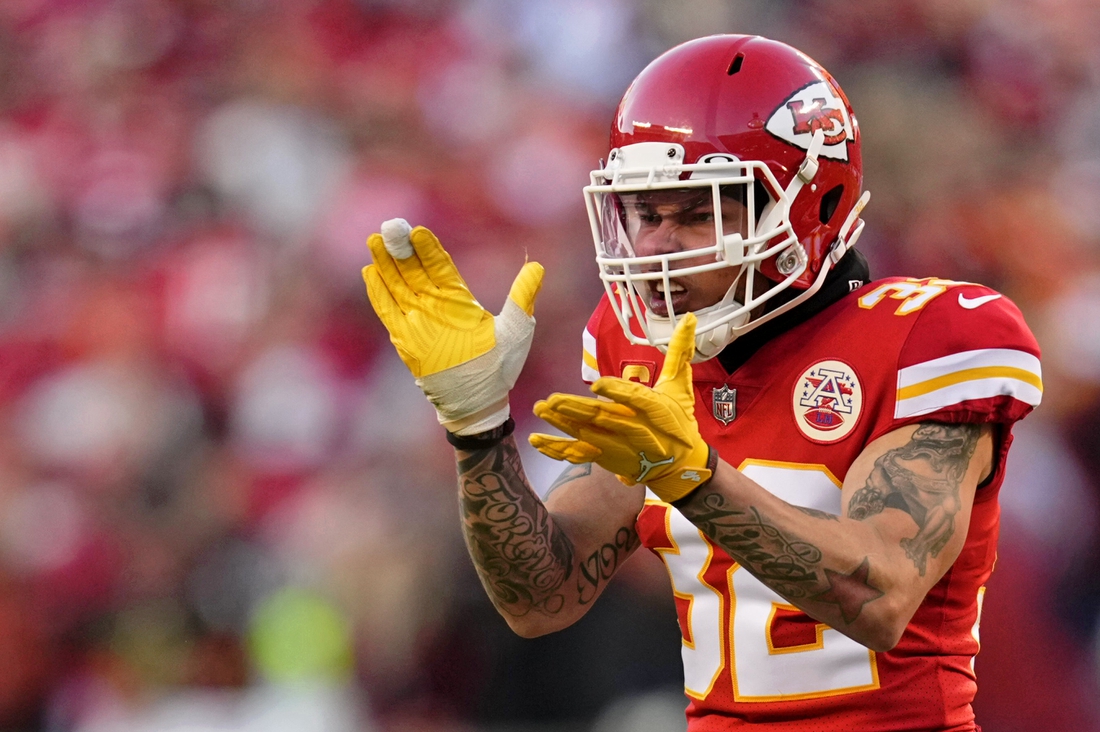 NFL Network reported that no deal is imminent, characterizing it as more of a casual visit while the three-time All-Pro was in town to visit friends and family.

It is noteworthy, however, as this is believed to be Mathieu&rsquor;s first team visit this offseason.

Mathieu, who turns 30 next month, started 16 games for the Kansas City Chiefs last season and posted 76 tackles, three interceptions (one returned for a touchdown), three fumble recoveries and one sack.