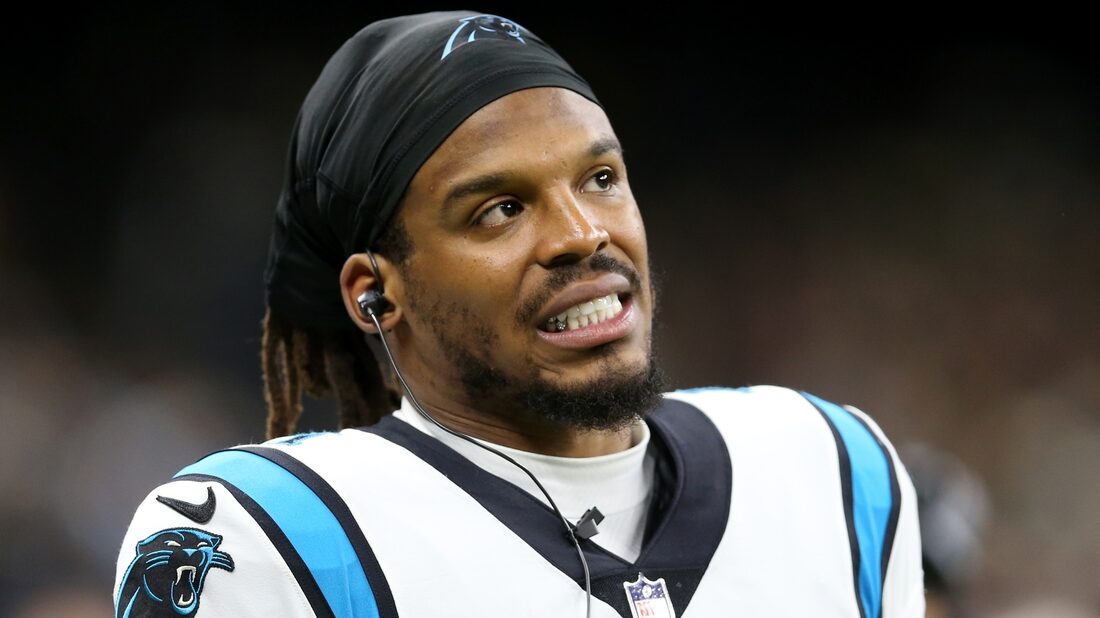 “I have teams that are interested in signing me,” he wrote ESPN in a text on Tuesday. “I am waiting on the best fit as it pertains to winning a championship and getting a fair chance to play.”

Newton, who turns 33 in May, went 0-5 as a starter after rejoining the Panthers last season.

Carolina coach Matt Rhule confirmed Tuesday that he has maintained contact with Newton.

The three-time Pro Bowl selection started 15 games for the New England Patriots (7-8 record) in 2020 after playing his first nine seasons with Carolina.

He would face competition in Carolina from Sam Darnold, 24, who went 4-7 in his first season with the Panthers in 2021 after three years with the New York Jets.

In this article:Cam Newton, Carolina Panthers