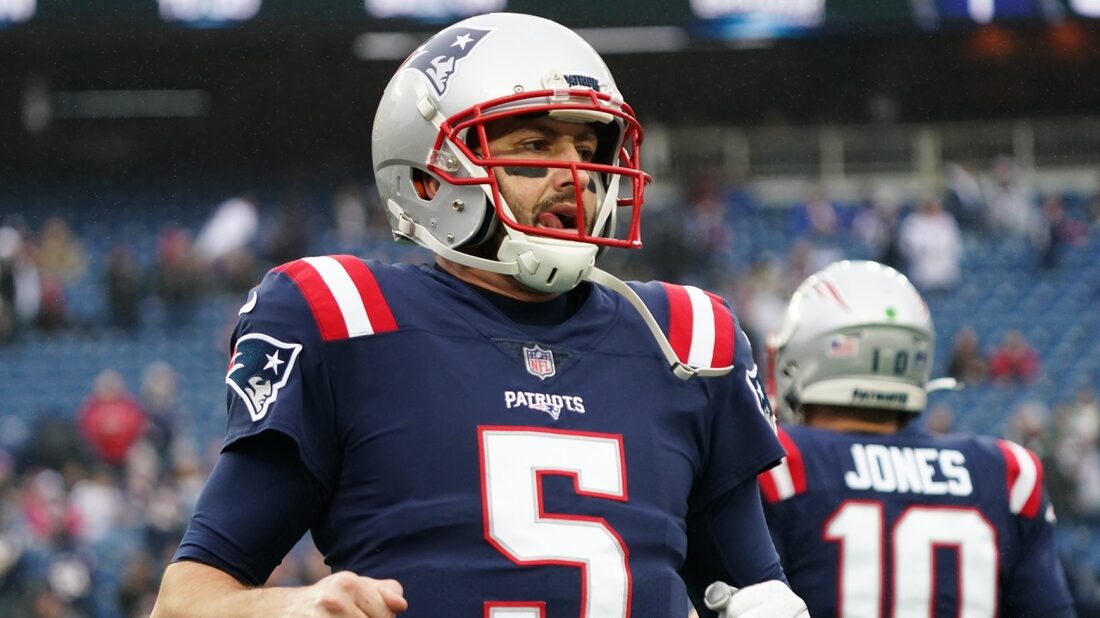 Hoyer agreed to a two-year, $4 million deal to remain on the roster behind second-year starter Mac Jones.

Hoyer, 36, appeared in five games last season and has played for seven NFL franchises over 13 seasons. In his limited action in 2021, Hoyer completed nine of 11 pass attempts for 227 yards and a touchdown.