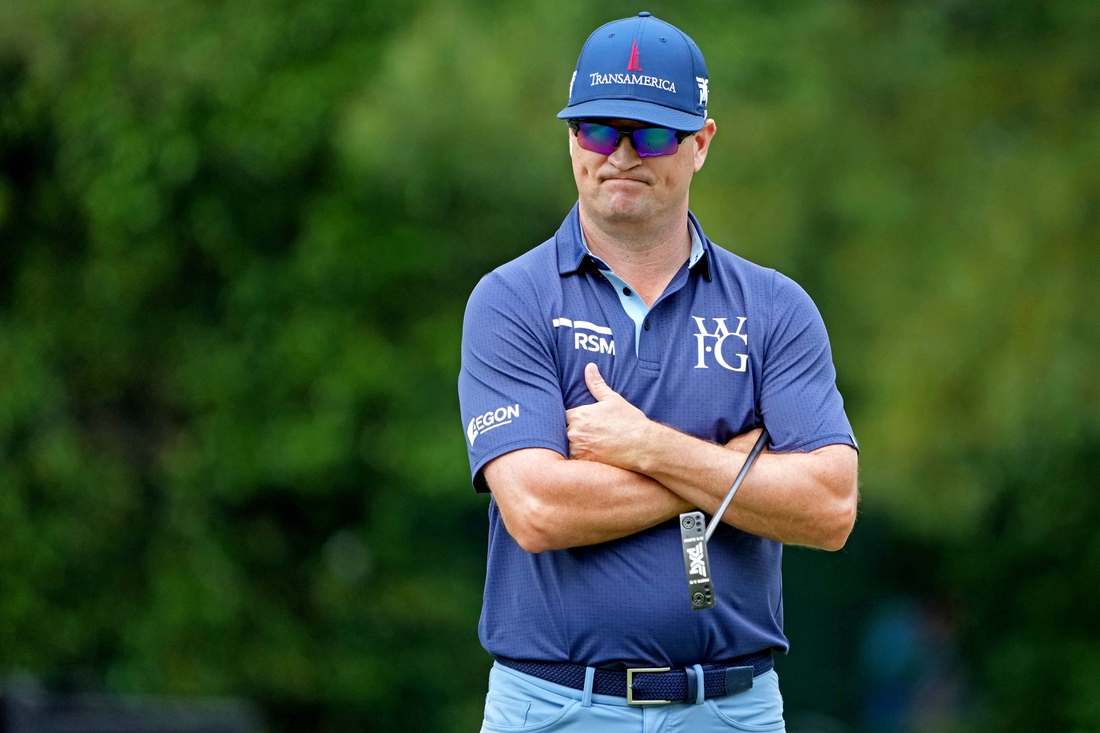 Quail Hollow Club in Charlotte, N.C., will host the event from Sept. 20-25. Love is allowed to name up to two more assistants.

“It has been an honor to serve as captain’s assistant for the past three Presidents Cups, and I’m excited to partner with one of my closest friends in Davis Love to help the U.S. Team retain the Cup in 2022,” Couples, 62, said. “Charlotte is an incredible sports city, and I’m confident the atmosphere at Quail Hollow will make for an amazing week of golf.”

“Having played for Davis in past international events, I know how passionate he is about creating a tremendous atmosphere for U.S. Team players to have success, while also ensuring we are prepared to compete each day,” Johnson said. “I’m looking forward to doing all I can to help the team succeed in September.”

Team USA, with Woods as captain, won the 2019 event at Royal Melbourne Golf Club in Australia, coming from behind on the final day to defeat the international team led by Ernie Els.

The Presidents Cup was to be played in 2021 but was delayed a year because of the COVID-19 pandemic.