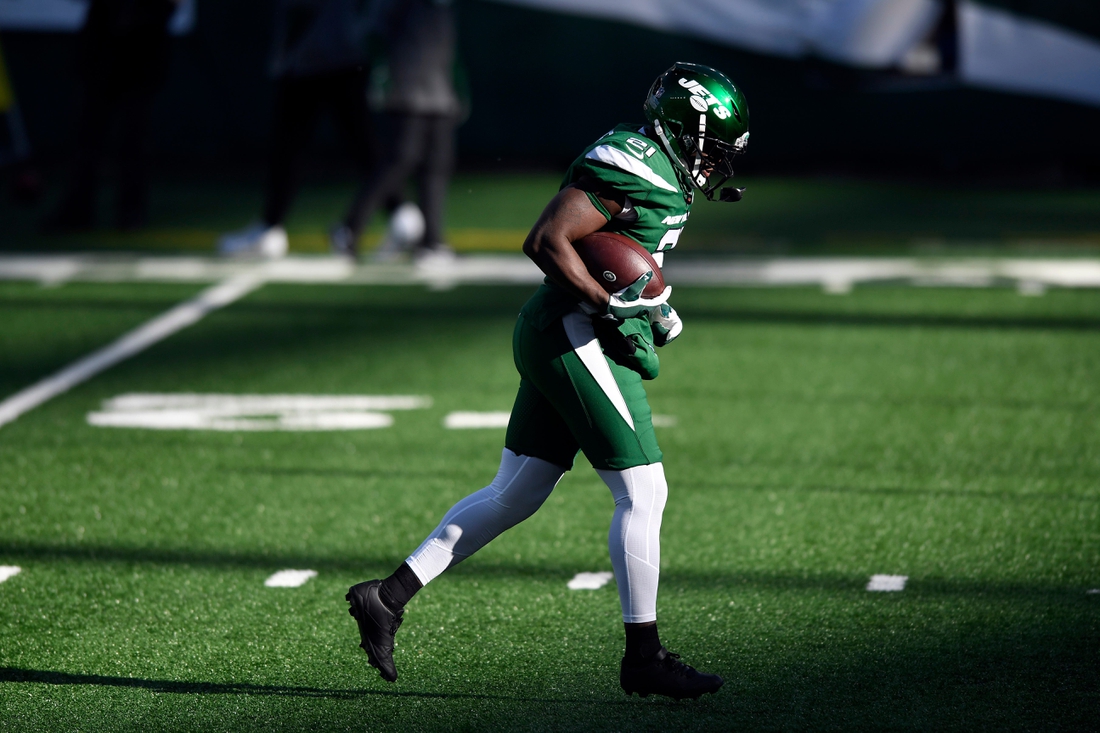 Running back Frank Gore said he will sign a one-day contract and retire as a member of the San Francisco 49ers.

The 38-year-old Gore, who did not play in the NFL last season, ranks third all-time with 16,000 rushing yards.

“We still trying to figure out when I’m going through my one-day contract, to sign, do my retirement,” Gore told TheSFNiners.com in a video shared on YouTube on Saturday. “I told (team owner) Jed York I always want to be a Niner. So we working on that right now.”

A third-round draft pick by the 49ers in 2005, Gore played the first 10 seasons of his 16-year NFL career in San Francisco. He earned all five of his Pro Bowl selections and posted eight of his nine 1,000-yard seasons there.

Only Emmitt Smith (18,355) and Walter Payton (16,726) have rushed for more yards than Gore, who hinted about a future role with San Francisco’s front office.

Gore’s most recent athletic endeavor was a boxing match against former NBA All-Star Deron Williams on Dec. 18, 2021. Gore lost the four-round bout in a split decision.

In this article:Buffalo Bills, Indianapolis Colts