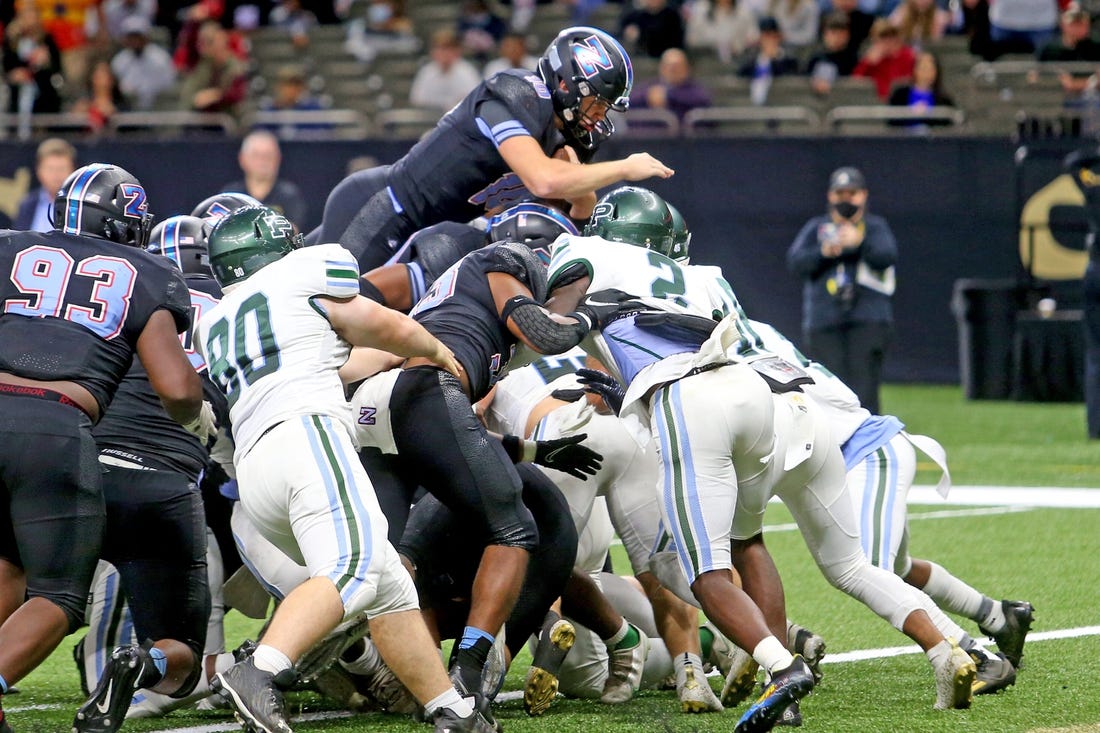 Alabama picked up a four-star quarterback out of enemy territory on Tuesday.

Eli Holstein, from Zachary, La., and rated the nation’s eighth-ranked QB in the Class of 2023, committed to the Crimson Tide over LSU, Florida, Texas A&M and Oregon, to name a few.

The 6-foot-4 Holstein is the 54th best recruit overall, according to 247Sports’ composite rankings.

“I’m very excited and excited to be over with it,” Holstein told On3 Sports. “Now, I know where I’m going and it feels like home and I’m excited for my future and what I can do at Alabama.”

Quarterback Arch Manning, the #1 overall recruit in the 2023 class, still has Alabama on his radar. It is one of three schools — Georgia and Texas are the other two — he has scheduled for an official visit in June.