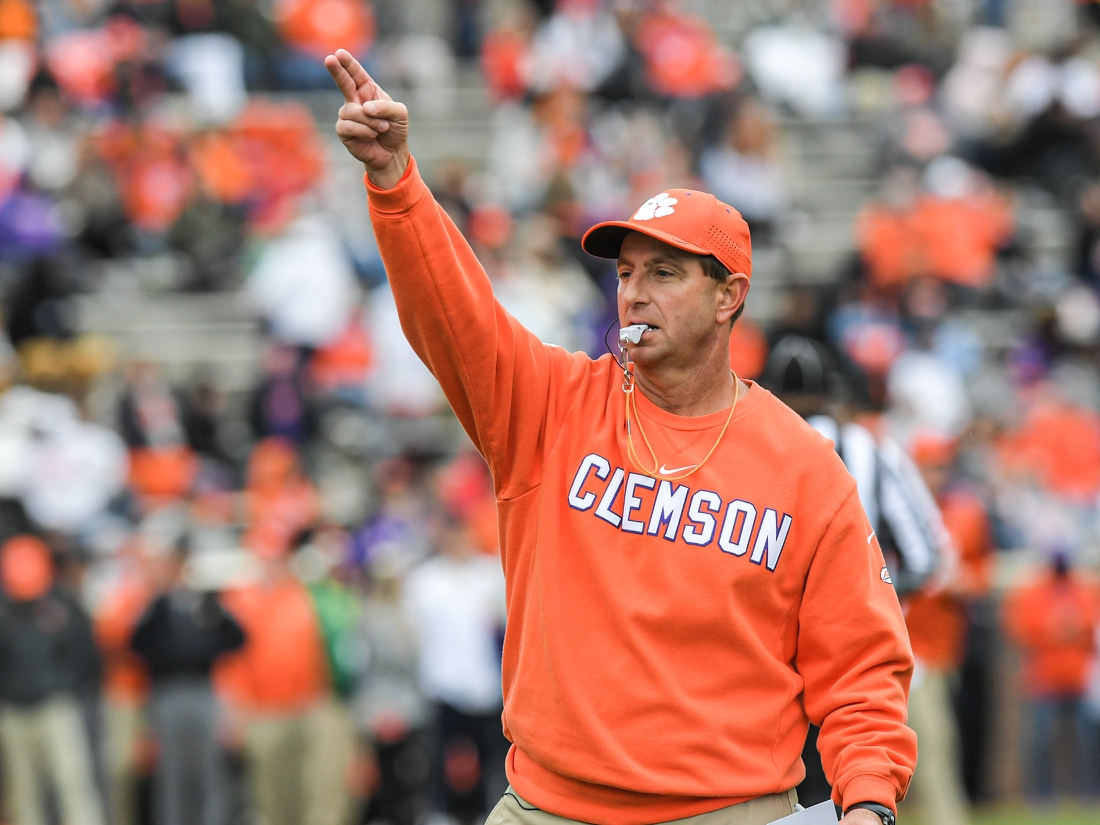 Christopher Vizzina, a four-star quarterback recruit in the Class of 2023, committed to play his college football at Clemson on Tuesday.

The native of Birmingham, Ala., picked the Tigers out of a group of finalists that included Auburn, Georgia, Ole Miss, Ohio State and Notre Dame.

Vizzina is the seventh-best quarterback and the #52-ranked player overall in his class, per the 247Sports composite.

He will join a quarterback room that as of now includes DJ Uiagalelei, last year’s starter, and Cade Klubnik, an incoming freshman who was the top-ranked quarterback in the 2022 cycle.

“I really wanted to play for Coach (Dabo) Swinney after thinking about it,” Vizzina told 247Sports. “All the values they have and the way they coach it really fits who I am.”