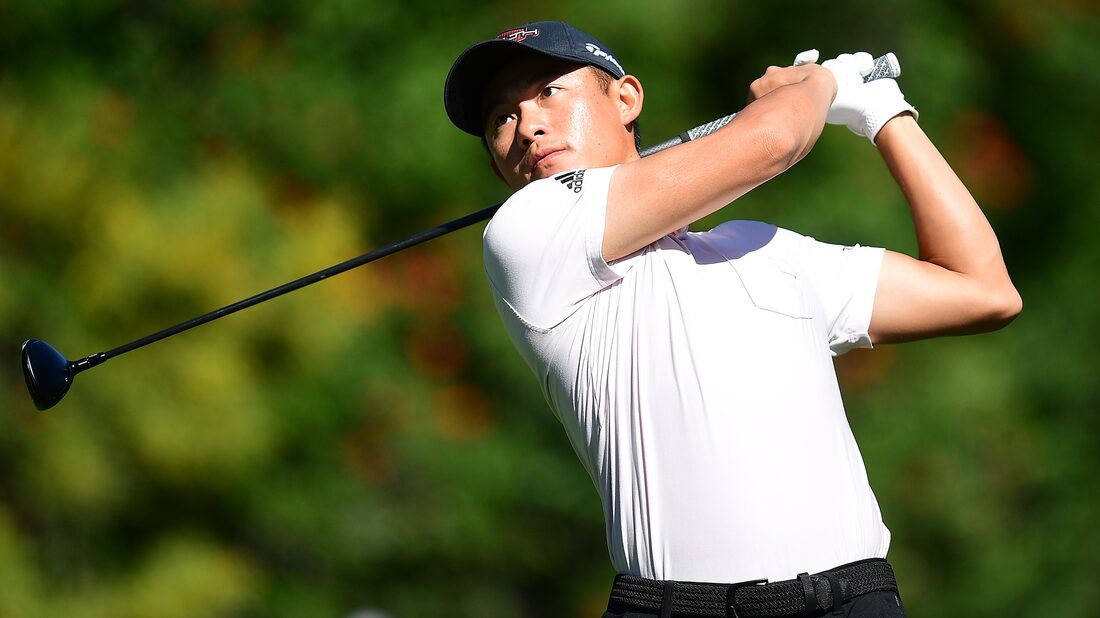 Five different golfers have a chance to sit on the proverbial throne as world #1 at the conclusion of The Players Championship this weekend in Ponte Vedra Beach, Fla.

Collin Morikawa, Viktor Hovland of Norway, Patrick Cantlay and Scottie Scheffler are all within striking distance. Or Spaniard Jon Rahm could retain the title for the 42nd week of his career.

When Scheffler moved into fifth in the Official World Golf Ranking following Sunday&rsquor;s victory at the Arnold Palmer Invitational, it made this the first week in the history of the ranking system that each of the top five players are all younger than 30 years old.

The Players champion earns 80 OWGR points, whereas standard tournaments dole out a much smaller number of points that varies by the strength of field. That big prize creates scenarios where Morikawa, Hovland, Cantlay or Scheffler could overtake Rahm, who&rsquor;s held onto #1 since the 2021 Open Championship.

Morikawa and Hovland became Tour rookies at the same time in 2019 and have not needed much time to make their mark, particularly Morikawa, who has won two majors.

It would be a particularly unparalleled rise for Scheffler, who has contended on tour and helped the victorious U.S. Ryder Cup team last fall but finally broke through with his first two PGA Tour wins over his past three starts.

“I wouldn&rsquor;t say I really pay too much close attention to stuff like that,” Scheffler said. “For me I&rsquor;m just really focused on this event and this tournament and kind of getting ready.”

For his part, Rahm said he had no idea so many players were on his tail.

“You should ask if I want to know those things or not,” Rahm joked. “##Even if you&rsquor;re #1, you&rsquor;ve still got to perform every week. I&rsquor;m chasing people myself, as well, so no, I don&rsquor;t feel like I&rsquor;m being chased.”