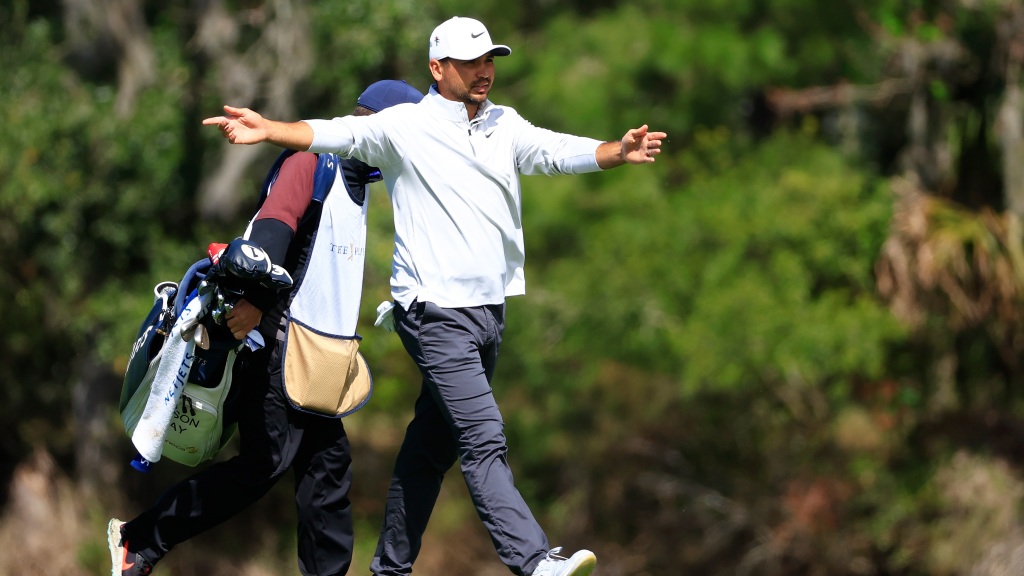 Former World No. 1 Jason Day withdrew from the John Deere Classic on Thursday before the start of the first round, citing a back injury.

Day, who won the 2015 PGA Championship among his 12 Tour titles, is winless for more than three years. He’s plummeted to No. 137 in the Official World Golf Ranking.