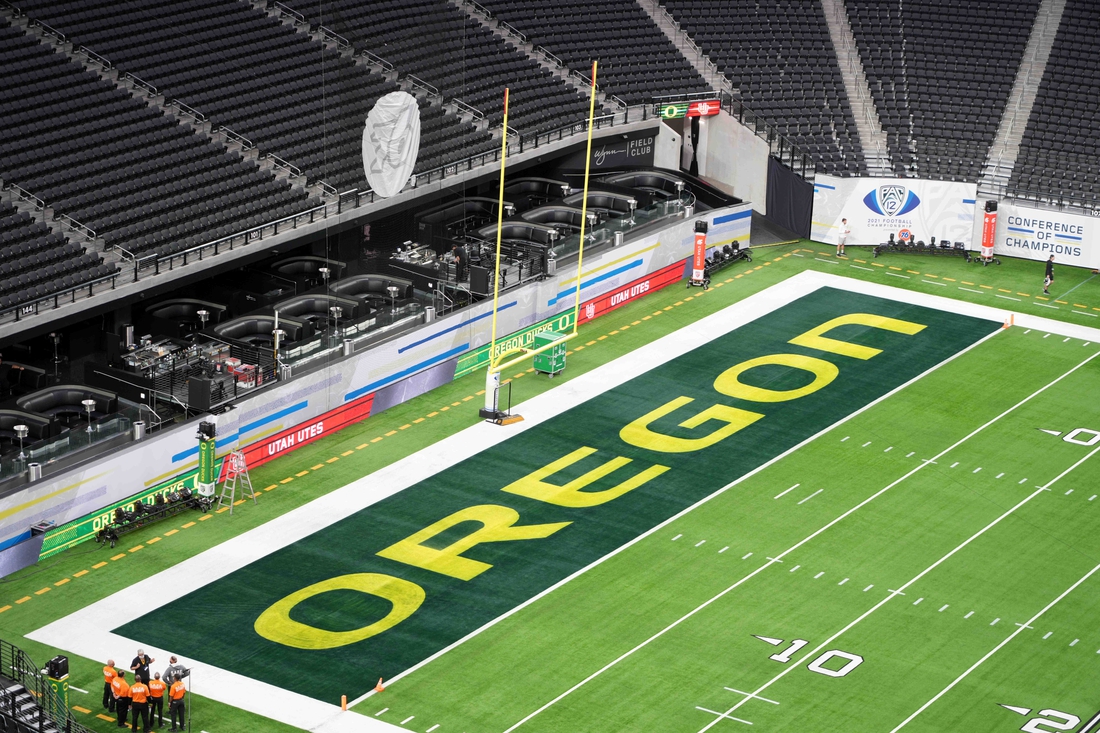 The trial is set to begin Tuesday in Eugene, Ore., with Brenner now adding $100 million in punitive damages against the NCAA on top of $25.5 million against all defendants, including the school plus former Ducks head coach Willie Taggart and strength and conditioning coach Irele Oderinde.

Brenner played in all 12 games for the Ducks in 2016 as a junior. After the season, the school hired Taggart as head coach to replace Mark Helfrich.

According to the lawsuit, during strenuous workouts before the 2017 season, Brenner claims to have been one of three players to have been hospitalized because of a serious condition known as rhabdomyolysis, when muscles release proteins and electrolytes into the blood. Water allegedly was withheld from players, at least on the first day of workouts.

Brenner claims to have permanent kidney damage from the incident, with an estimate that his life expectancy could be shortened by as much as 10 years.

A separate lawsuit, filed by former offensive lineman Sam Poutasi, says he was in the hospital for a week in January 2017 and suffered from “severely swollen arms, muscle aches and pains, loss of use of arms, elevated creatinine kinase levels caused by AER, discolored urine and damage to kidneys.”

At the time, The Oregonian newspaper reported that multiple sources compared the workouts to military basic training.

Both Taggart and Oderinde are now at Florida State. Oderinde was suspended for a month without pay by Oregon in 2017 after all three players ended up in the hospital.