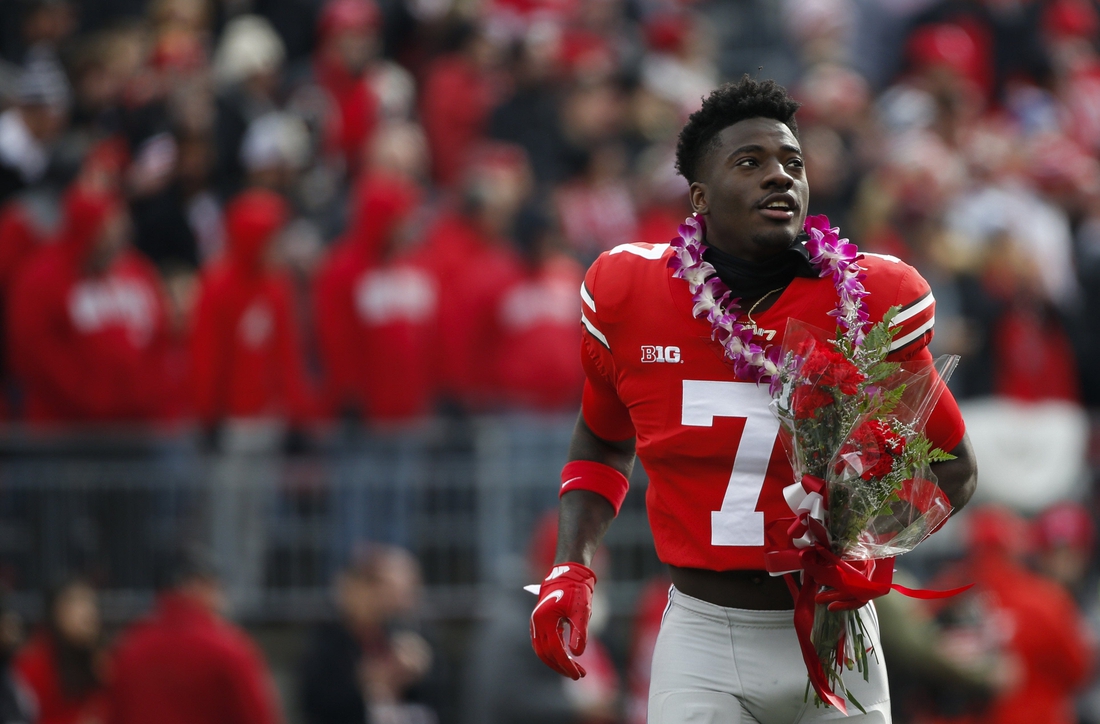 A two-year starter with the Buckeyes, Banks has one year of eligibility remaining.

The Orlando, Fla., native was an All-Big Ten honorable mention selection in 2020 when he helped Ohio State reach the national championship game against Alabama.